Kurz had a phone conversation with Zelensky. 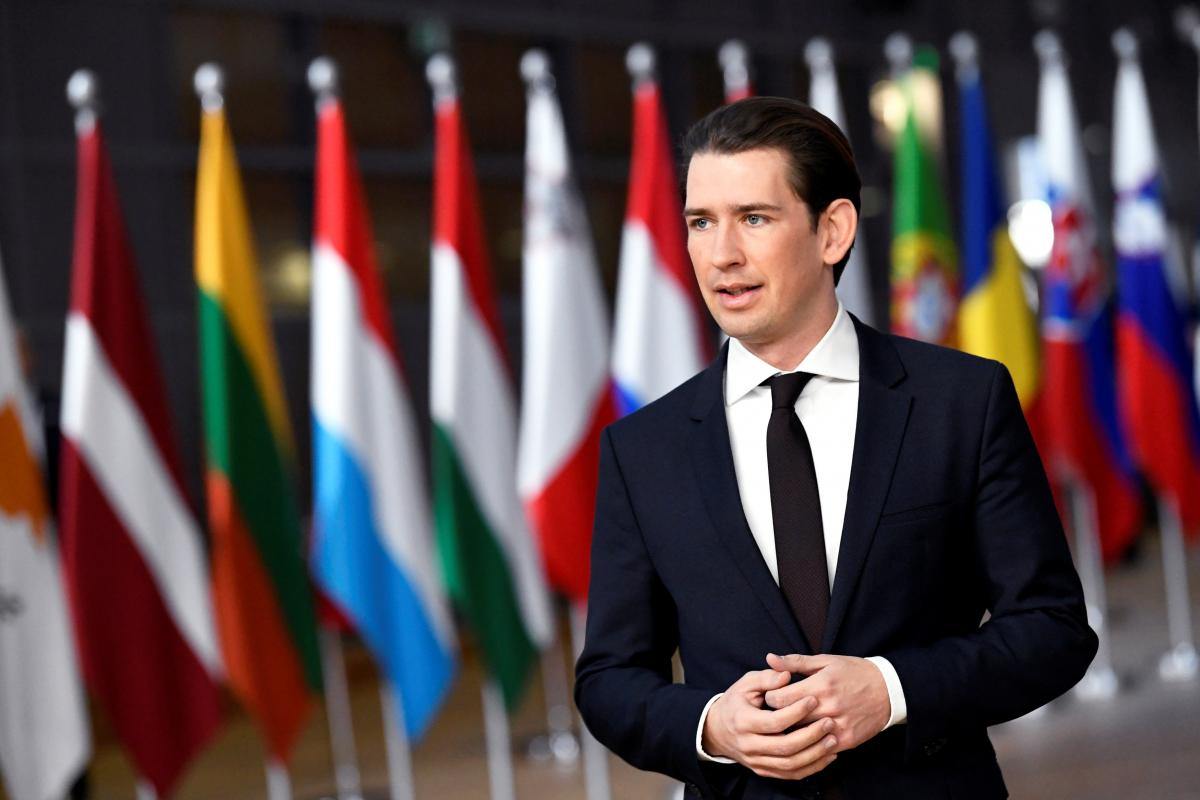 Austrian Chancellor Sebastian Kurz has pledged support to Ukraine's President-elect Volodymyr Zelensky in the reform process and the fight against corruption.

Kurz said on Twitter on Friday, May 3, that he had held a friendly telephone conversation with Zelensky.

"Ukraine remains an important partner for Austria and the EU. We will continue to actively support reforms and the fight against corruption," Kurz said.

"It is important to finally get progress in the implementation of the Minsk agreements with respect for the territorial integrity and sovereignty of Ukraine," he added.

If you see a spelling error on our site, select it and press Ctrl+Enter
Tags:reformsupportAustriaKurzSebastianKurzZelensky