Zelensky: "Several moves" in the pipeline in response of Russia passports in Donbas

The measures are still being elaborated and will be announced later. 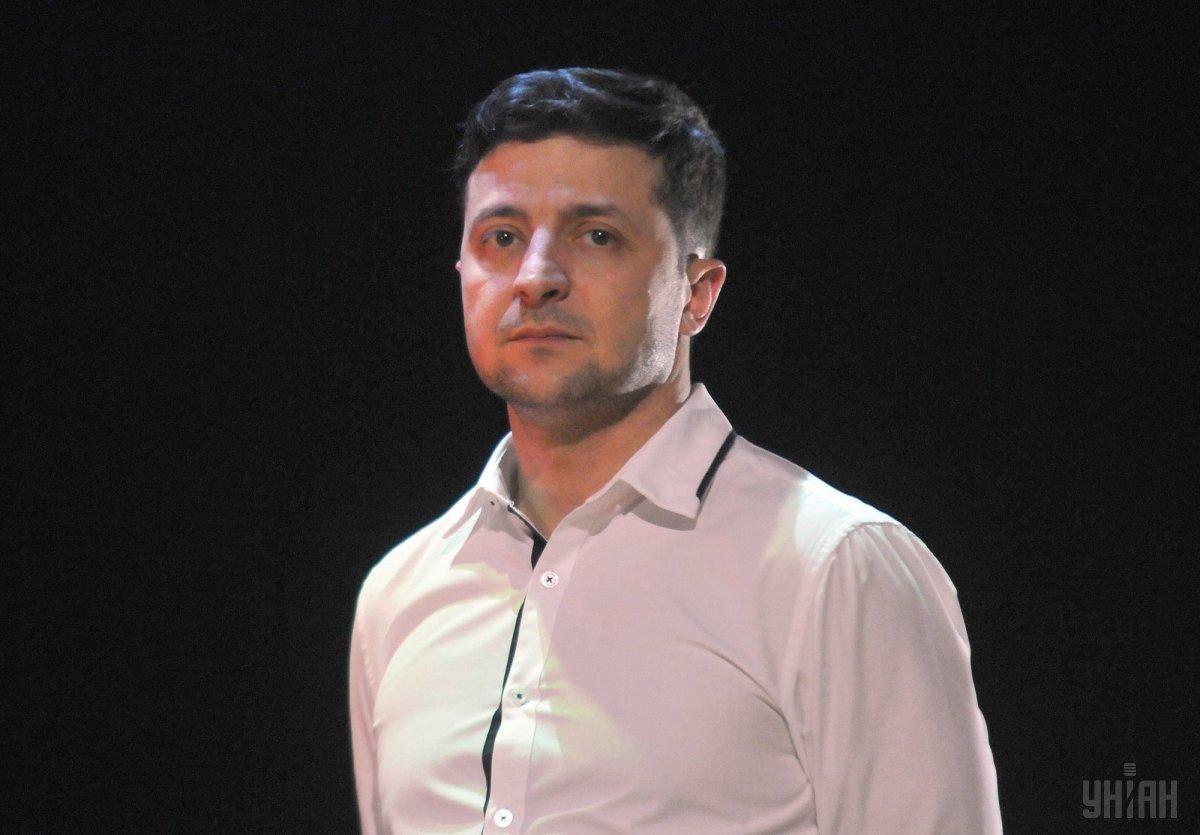 Ukraine's President-elect Volodymyr Zelensky says that "several moves" are in the pipeline to respond to the issue of Russian passports in Russia-occupied Donbas.

"[We're] preparing. We have got several moves, so to speak. In this issue, we must be creative, we must be fast, smart – as we are, fresh. Therefore, we're working now, and then we will show [them]," Zelensky said when asked if he has any legislative proposals concerning the issue of Russian passports in Donbas, according to an UNIAN correspondent.

As UNIAN reported earlier, Russian President Vladimir Putin on April 24 signed a decree on the expedited procedure for the issue of Russian passports to residents of temporarily occupied Donbas.