Russia allows possibility of pulling out of human rights convention

In 2014, Russian legislators were deprived of certain rights in PACE over the illegal occupation of Crimea. 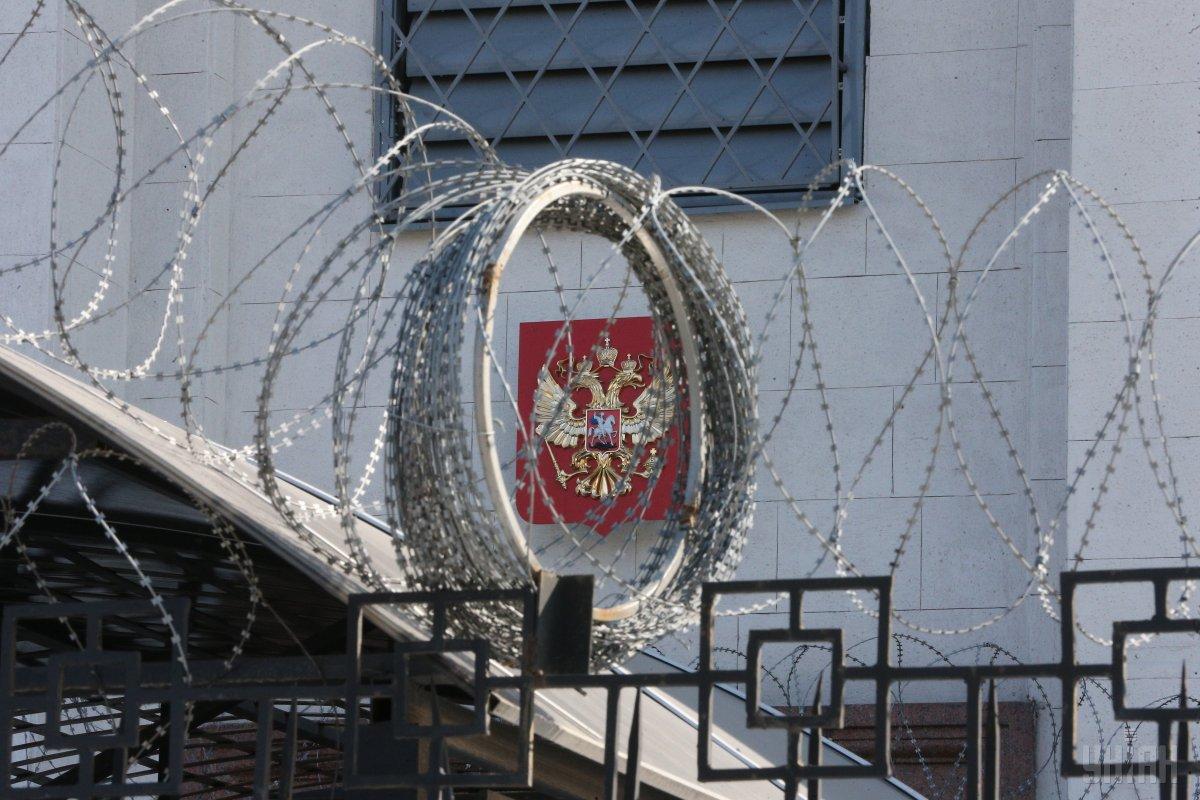 "We are considering all options for further developments, including in terms of their foreign policy implications for both Russia and international relations on the European continent," he said in an interview with RIA Novosti.

At the same time, Soltanovsky stressed that Moscow did not regret joining the Council of Europe at one time, since the "CoE" helped "modernize the Russian legal system, humanize the judiciary and penitentiary," and integrate Russian education into the European system.

As UNIAN reported earlier, at the April session in 2014, PACE deprived the Russian delegation of the voting right and excluded its representatives from all governing bodies for the illegal annexation of Crimea.

Since then, the Russian Federation has in fact boycotted the Assembly’s meetings and demanded full restoration of its rights.

In June 2017, Russia refused to pay CoE membership fees until her delegation’s powers in PACE were restored.

In January 2018, the campaign was launched promoting the return of the Russian delegation to the PACE.

If you see a spelling error on our site, select it and press Ctrl+Enter
Tags:RussiaCrimeaPACECoEhumanrights