New rotation of Lithuanian military instructors to arrive in Ukraine

The law allows Lithuania to send up to 60 military service members to Ukraine, but they are not involved in combat. 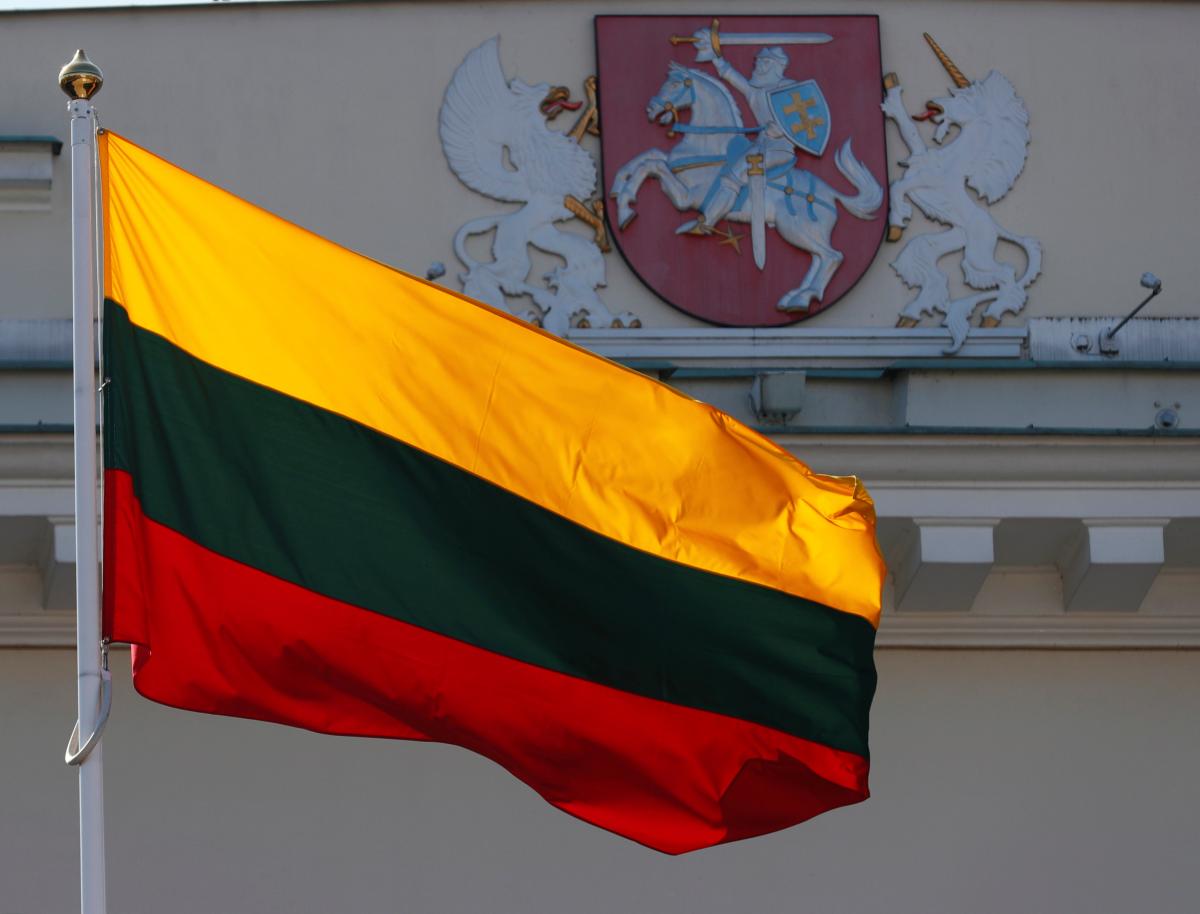 A joint team of instructors from the Lithuanian Land Force are leaving for a military training mission in Ukraine, the Lithuanian Defense Ministry said.

The group of officers and non-commissioned officers from the Juozas Luksa Training Center, the General Jonas Zemaitis Military Academy and the Engineering Battalion were seen off in a ceremony in Kaunas on Friday, The Baltic Times reports.

In the Yavoriv training area, in western Ukraine, the Lithuanians, alongside allied troops, are helping Ukrainians to reform and strengthen their armed forces and to bring them closer to NATO standards.

"After a long period of wars and occupations, we have lived in peace and calm in Lithuania for the past 30 years, but we are not indifferent and do not forget our friends in Ukraine who are making efforts to restore peace in their country," Lieutenant Colonel Ramunas Jurskis, commander of Engineering Battalion, said at Friday's ceremony.

Two officers are leaving for Ukraine immediately and the rest will join them in several weeks' time.

The law allows Lithuania to send up to 60 military service members to Ukraine, but they are not involved in combat.

If you see a spelling error on our site, select it and press Ctrl+Enter
Tags:Lithuaniarotationdefense