Special investigator Horbatiuk: Poroshenko summoned for interrogation on May 7

Poroshenko must come to the PGO's Main Investigation Department on Borysohlibska Street in Kyiv at 10:00 on May 7. 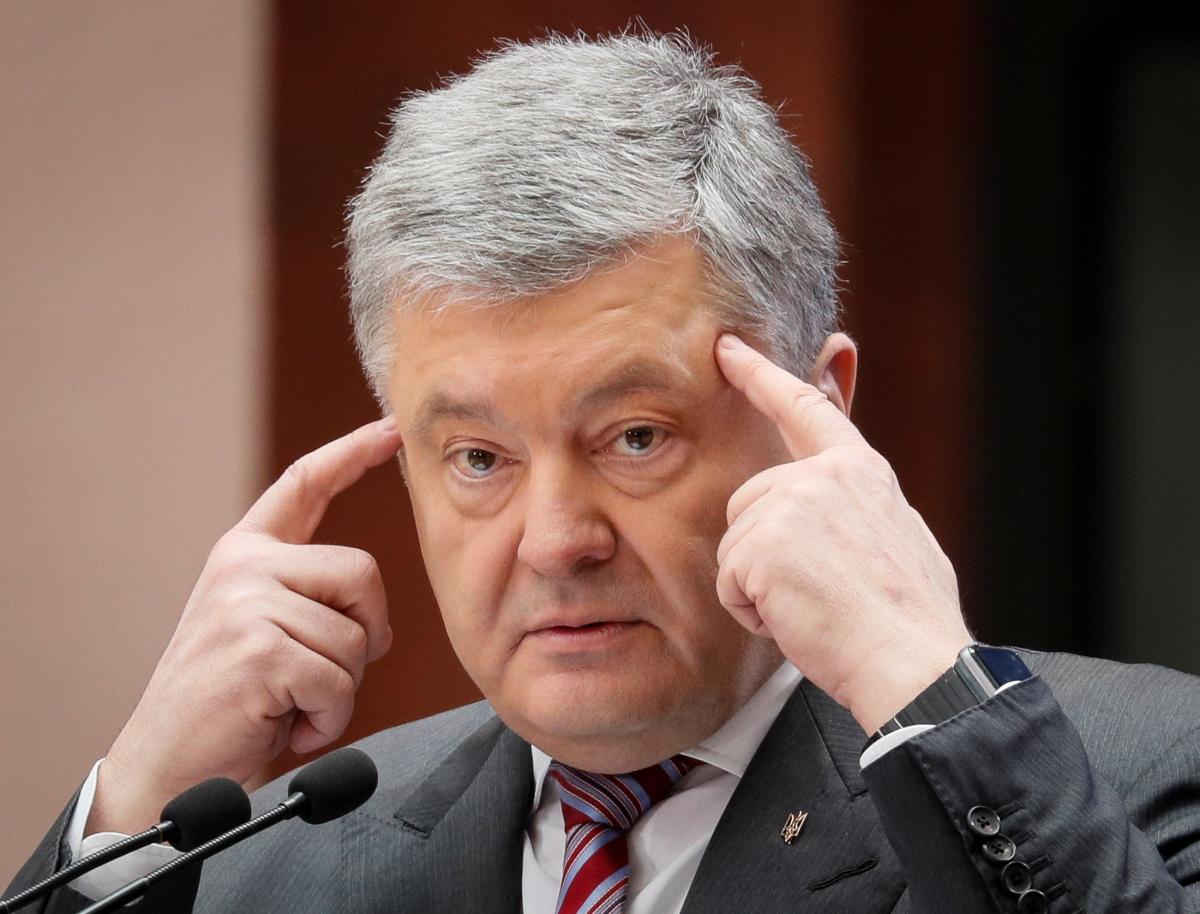 Chief of the Special Investigations Department of the Prosecutor General's Office (PGO) of Ukraine Serhiy Horbatiuk has said incumbent Ukrainian President Petro Poroshenko was summoned to the PGO for interrogation as a witness in the Maidan case.

According to him, Poroshenko must come to the PGO's Main Investigation Department on Borysohlibska Street in Kyiv at 10:00 on May 7.

Poroshenko must sign an interrogation report of 2016, as well as answer a number of questions relating to the investigation of criminal cases about crimes against participants in the Revolution of Dignity, Horbatiuk said.

Horbatiuk explained why the interrogation report of 2016 had not been signed yet. According to him, the interrogation was recorded on video then, and later it was transcribed, but since 2016, the investigators have not managed to meet with Poroshenko so that he could sign the protocol with the transcribed interview.

The prosecutor also said he did not know whether Poroshenko would come tomorrow or not.

If you see a spelling error on our site, select it and press Ctrl+Enter
Tags:PoroshenkoUkraineMaidanPGOHorbatiukinterrogationwitnesssummons