A center for identifying the bodies of soldiers killed during the Anti-Terrorist Operation in the Donbas conflict zone is to be set up in Dnipropetrovsk, Deputy Chairman of the Dnipropetrovsk State Administration Hennadiy Korban said on Wednesday during a meeting with Ambassador to Ukraine, Head of the Task Force for Ukraine Johannes Regenbreht, according to an UNIAN correspondent. 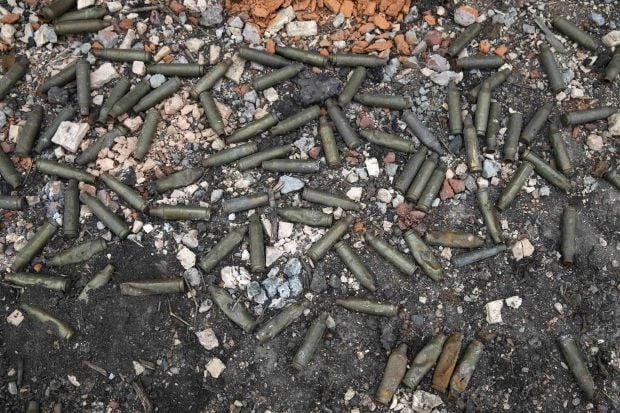 According to Korban, in 2015 the bodies of all soldiers killed in action have been transported only to Dnipropetrovsk region. Since the beginning of the year, about 350 bodies have been sent there, he said.

"Due to this fact, we decided to establish a single center for identifying the bodies of soldiers killed during the Anti-Terrorist Operation in the Donbas conflict zone," he said.

"At the moment, we are purchasing expensive equipment, particularly a genetic analyzer," Korban said.

"We’ve been forced to take on this function. Moreover, the DNA examinations of the bodies from all the country were carried out here, in the Dnipropetrovsk region," he said.

"We’ll buy equipment that will allow this to be done automatically, so that the relatives won’t have to wait but will immediately know the results of this analysis," Korban said.