The provisions of the law will apply to citizens of Ukraine and stateless persons permanently residing in Ukraine. 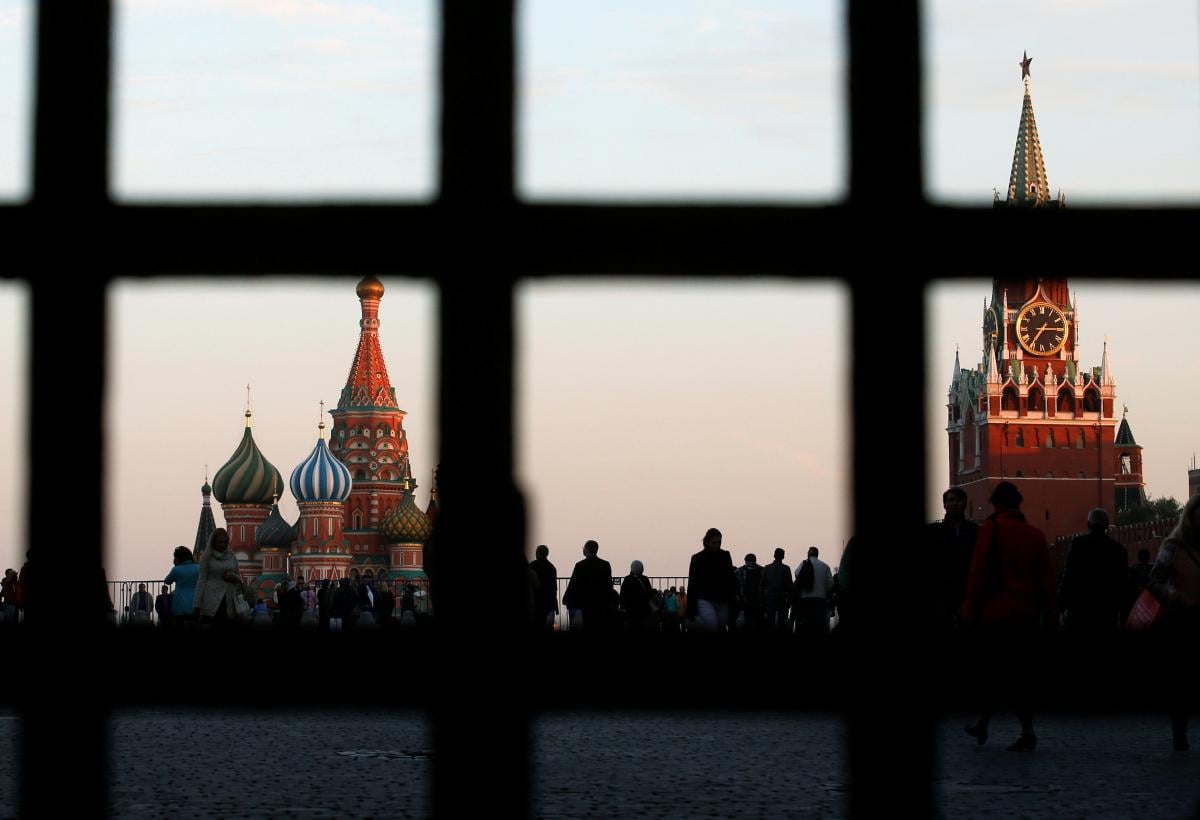 The Kremlin has proposed a draft law to simplify the procedure for granting temporary residence and residence permits to certain categories of foreign citizens and stateless persons.

The draft law provides for the issuance of a temporary residence permit to certain categories of foreigners without a quota approved by the government of the Russian Federation, according to the Moscow-based Interfax news agency with reference to the press service of the Russian government.

The provisions of the law will apply to citizens of Ukraine and stateless persons permanently residing in Ukraine.

The initiators also propose the period for considering applications for temporary residence permits be shortened from six to four months.

If you see a spelling error on our site, select it and press Ctrl+Enter
Tags:RussiaKremlinUkrainianssimplificationresidencedraftlawpermit