Russia intensifies repression against Crimean Tatars to squeeze them out of Crimea: rights activists

Moscow is trying to turn the occupied Crimea into a military bridgehead without dissidents, according to the Crimean Tatar Resource Center. 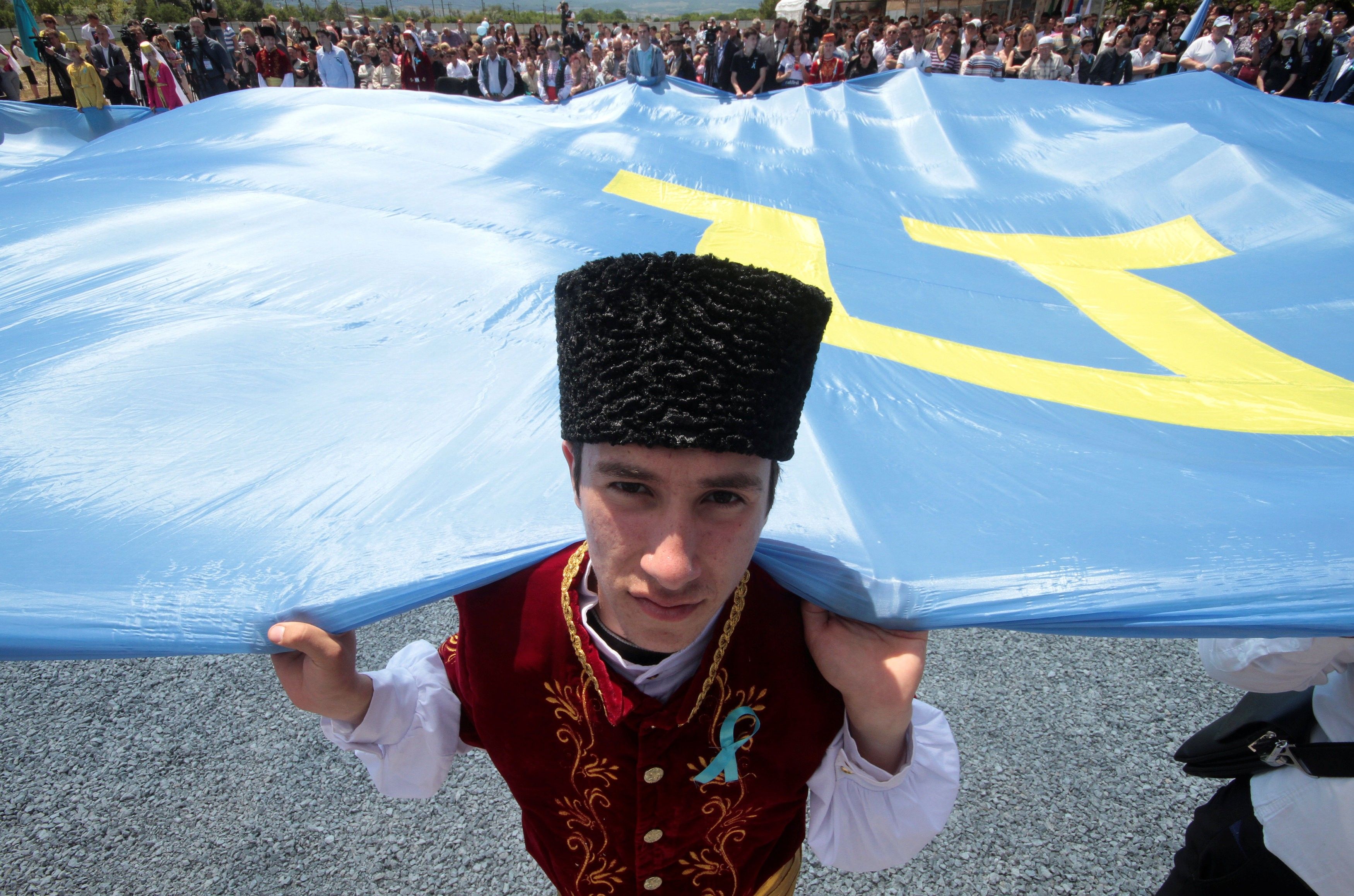 Russia is intensifying repression against Crimean Tatars and Ukrainians living in the temporarily occupied Crimea to intimidate them and eventually squeeze them out the peninsula, says Eskender Bariiev, chairman of the Crimean Tatar Resource Center.

Presenting a report on human rights violations in the occupied Crimea over the first quarter of 2019 in Kyiv on Tuesday, May 7, Bariiev said: “Despite these five years of occupation, Russia doesn't just continue, it intensifies its repressive actions against the indigenous Crimean Tatar people and Ukrainian activists to squeeze them out [of Crimea] and intimidate them," an UNIAN correspondent reports.

According to Bariev, the Russian Federation is trying to turn the Crimea into a military bridgehead without dissidents who would disagree with Russia's illegal actions. "They are trying to get rid of 'unwanted' people by intimidating them, conducting searches, accusing them of terrorism, extremism, and other crimes," Bariiev said.

"All these actions are in breach of international law, in particular, Article 51 of the Fourth Geneva Convention, which states that the occupying power may not compel people living in the occupied terriroties to serve in its armed or auxiliary forces," he added.

If you see a spelling error on our site, select it and press Ctrl+Enter
Tags:RussiaCrimeaCrimeanTatarspersecutionoccupiedCrimeapressureUkrainiansrepressionhumanrights