According to the politician, a line-up of guests of the event will depend on the appointed date. 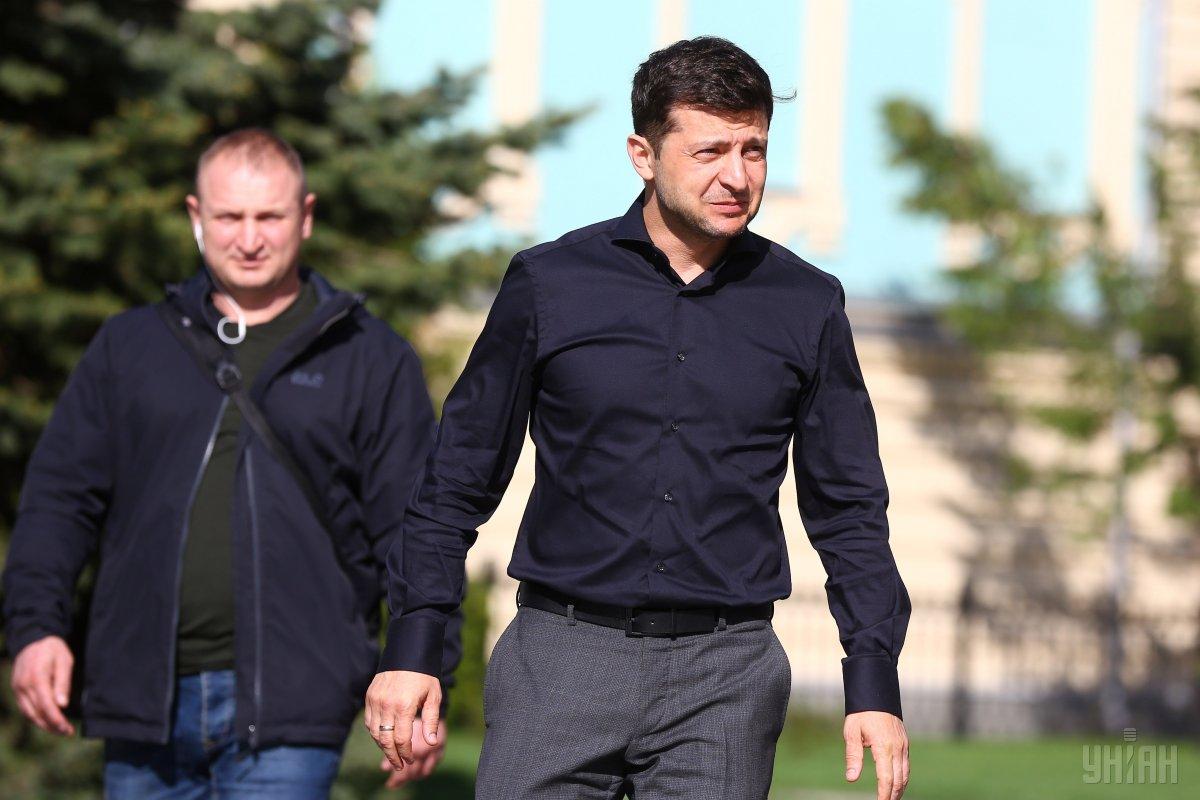 Former Ukrainian Finance Minister Oleksandr Danyliuk, who is now an adviser to Ukraine's President-elect Volodymyr Zelensky, does not rule out the inauguration of the newly elected president of Ukraine may take place in June.

"We are waiting for the parliament's decision on May 14 on the date of inauguration as provided by our legislation. It may take place from May 19, as requested by Volodymyr Zelensky in an address to the parliament, or be delayed until early June, which we wouldn't want," he said, according to the Ukrainian online news outlet Obozrevatel.

Read alsoUkraine's President-elect: Date for inauguration to be known on May 14

According to the politician, a line-up of guests of the event will depend on the appointed date.

"World leaders have a busy schedule. They cannot follow up decisions taken by the Verkhovna Rada every day and adjust their calendars. It takes some time to invite them so that they can plan their arrival. Therefore, we are waiting for May 14 and then act accordingly," he said.

"We would like to see the leaders of our partner countries at the inauguration, we already have prior arrangements and invitations with many of them," Danyliuk added.