Team Zelensky will ensure that Ukrainians are in less contact with the bureaucratic machine. 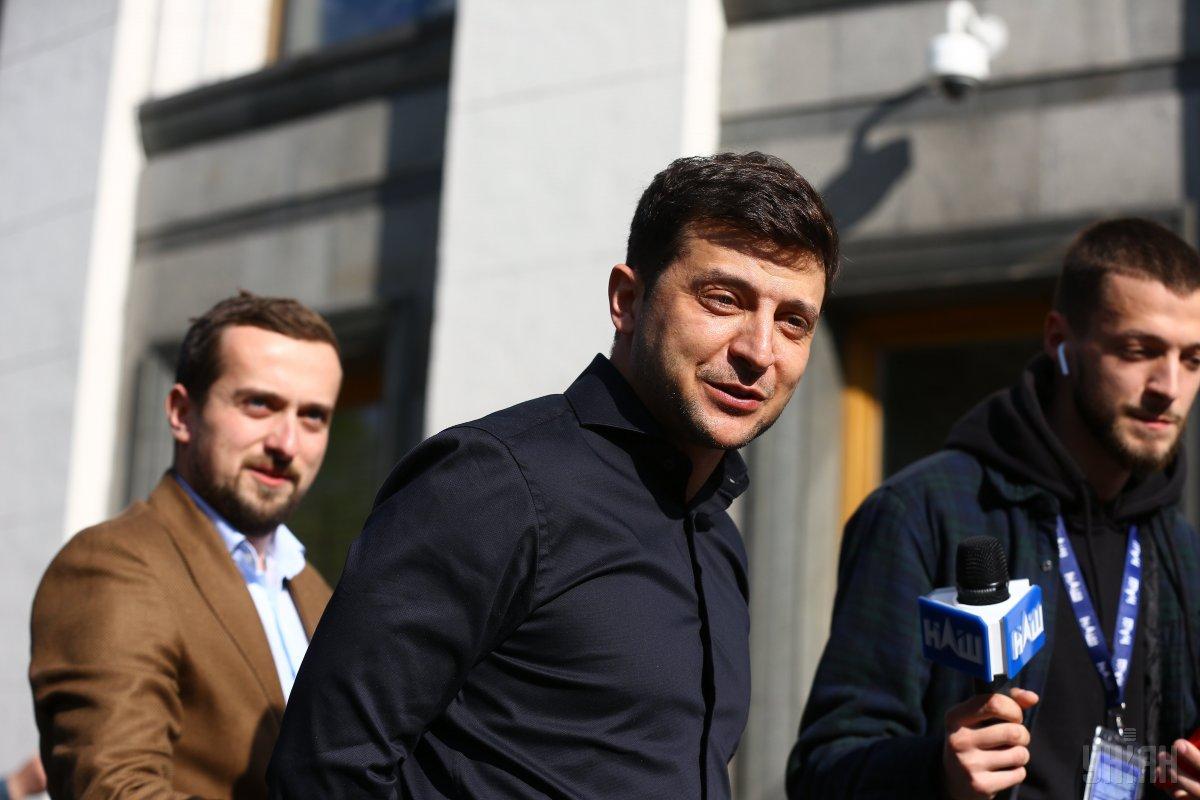 During Volodymyr Zelensky's meeting with Canadian Foreign Minister Chrystia Freeland in Kyiv Wednesday, May 8, the Ukrainian President-elect said his team sought to create a "State in smartphone."

According to Zelensky's press service, the presidential election winner and the head of the Canadian Foreign Ministry, in particular, discussed anti-corruption measures, Glavred reports.

"We don't want to be talking about fighting corruption, we want to defeat it," said the newly elected Ukrainian leader.

Zelensky explained that to this end, his team would ensure that the Ukrainians have as little contact with the bureaucratic machine as possible.

"Our goal is a 'State in smartphone',” explained the president-elect.