Merkel: Ukraine to remain the focus of EU and German policy

Merkel noted the integrity and contentiousness of the electoral process in Ukraine. 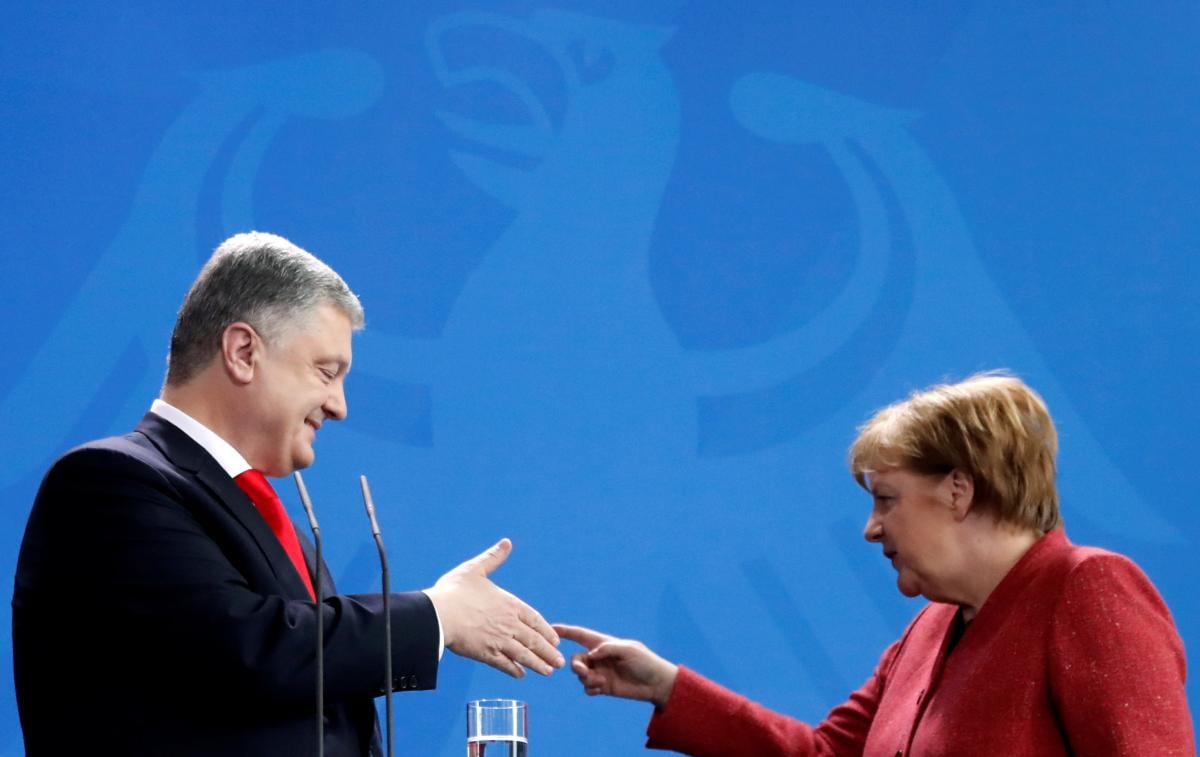 Chancellor of Germany Angela Merkel has assured outgoing Ukrainian President Petro Poroshenko during a recent phone conversation that Ukraine would continue to be the focus of European Union and German policy.

"The parties emphasized that over the last five years the Ukrainian-German partnership had reached a strategic level. The Head of State separately noted the full support of Ukraine by the Federal Government of Germany and the Federal Chancellor personally, inter alia, in the implementation of reforms, in particular decentralization, strengthening of the institutions of the rule of law, and support for Ukraine on the European integration path," Poroshenko's administration reported after the talks.

Merkel noted the integrity and contentiousness of the electoral process in Ukraine, as well as the personal role of Poroshenko in the electoral democracy and the implementation of reforms in Ukraine over the past five years. She also expressed the hope that the new leadership of Ukraine would adhere to the principle of continuity in foreign policy, first of all with regard to the EU and the development of the Ukrainian-German strategic partnership.

"In the context of the consideration by the International Tribunal for the Law of the Sea in Hamburg of the issue of the release of 24 Ukrainian sailors, particular attention was paid to further increasing the pressure on Moscow with a view to accelerate the release of all Ukrainian hostages illegally detained by Russia," the administration's report said.

The parties also discussed the development of the situation in Donbas in light of Russia's latest provocative moves. Poroshenko urged Berlin to support the strengthening of sanctions against Moscow in response to the so-called passport decrees.