China's experience and investment are important for Ukraine, Zelensky said. 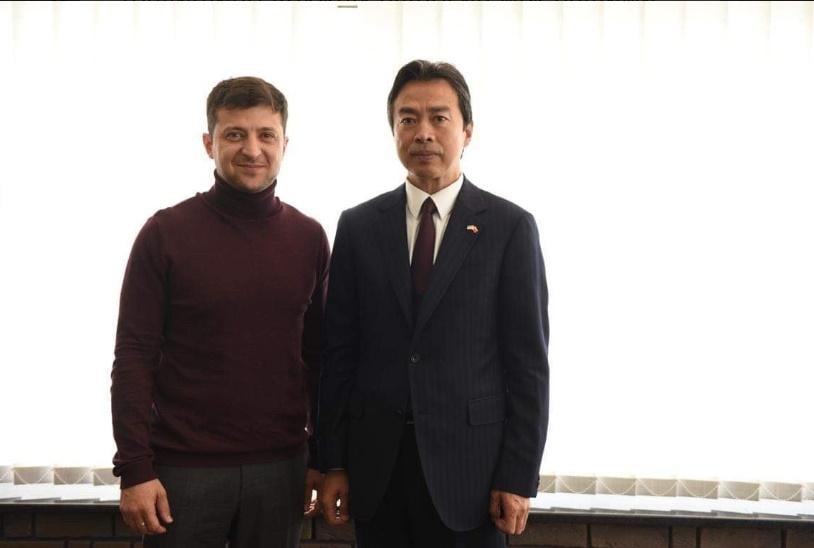 Ukraine's President-elect Volodymyr Zelensky has met with Chinese Ambassador to Ukraine Du Wei to discuss the development of cooperation between the countries.

"I had a meeting with Ambassador Extraordinary and Plenipotentiary of China to Ukraine Du Wei. We've talked about the development of cooperation and traditionally friendly relations between our countries. China's experience and investment are also important for Ukraine," he wrote on Twitter on May 11.

As UNIAN earlier reported, the Central Election Commission on April 30 officially declared Zelensky winner of the presidential election. According to the results of the April 21 runoff, Zelensky was supported by 73.22% of voters, while incumbent president Petro Poroshenko was backed by 24.45%.

If you see a spelling error on our site, select it and press Ctrl+Enter
Tags:investmentcooperationChinapresidentambassadorZelensky