The head of state expressed gratitude to EU envoys and institutions for their effective cooperation with Ukraine. 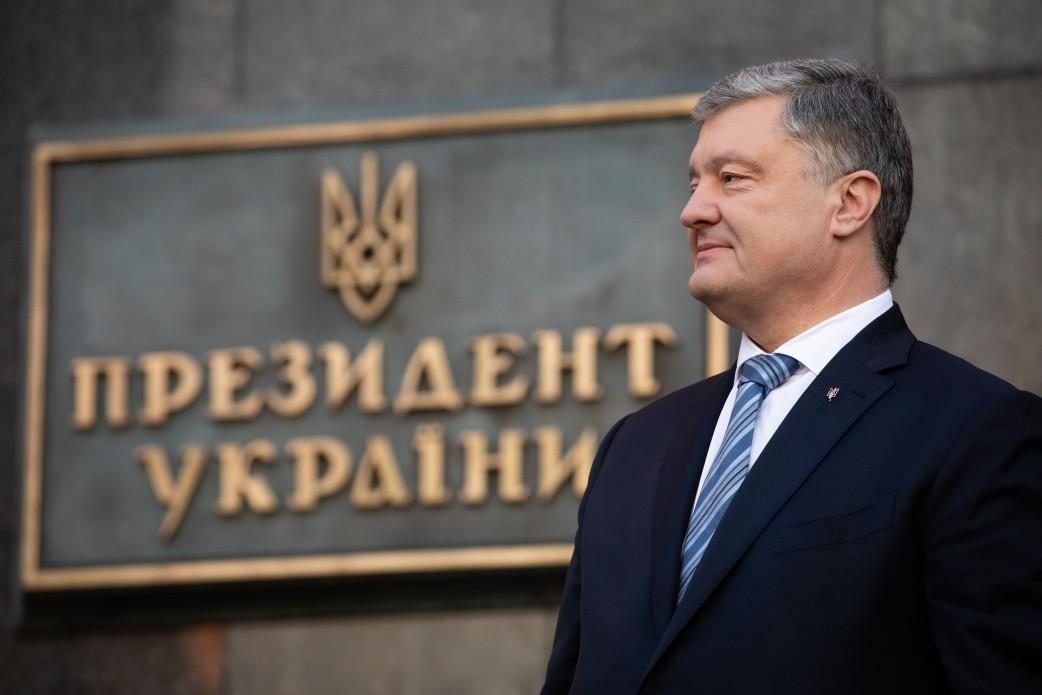 Incumbent President of Ukraine Petro Poroshenko has advised President-elect Volodymyr Zelensky that he follows in his steps.

"[I advise him] to follow the path started by President Poroshenko," he said at a conference in Brussels on May 14 during celebration of the 10th anniversary of the Eastern Partnership, answering the question on what advice he would offer his successor.

In addition, Poroshenko expressed gratitude to envoys and institutions of the European Union for their effective cooperation with Ukraine.

According to the president, Ukraine is counting on the consistent support on the part of members of the European Parliament.

As reported earlier, the Verkhovna Rada, Ukraine's parliament, proposed that Zelensky's inauguration be held on May 28.

If you see a spelling error on our site, select it and press Ctrl+Enter
Tags:PoroshenkoZelensky