Shaptala was appointed chairperson of Ukraine's Constitutional Court on May 14. 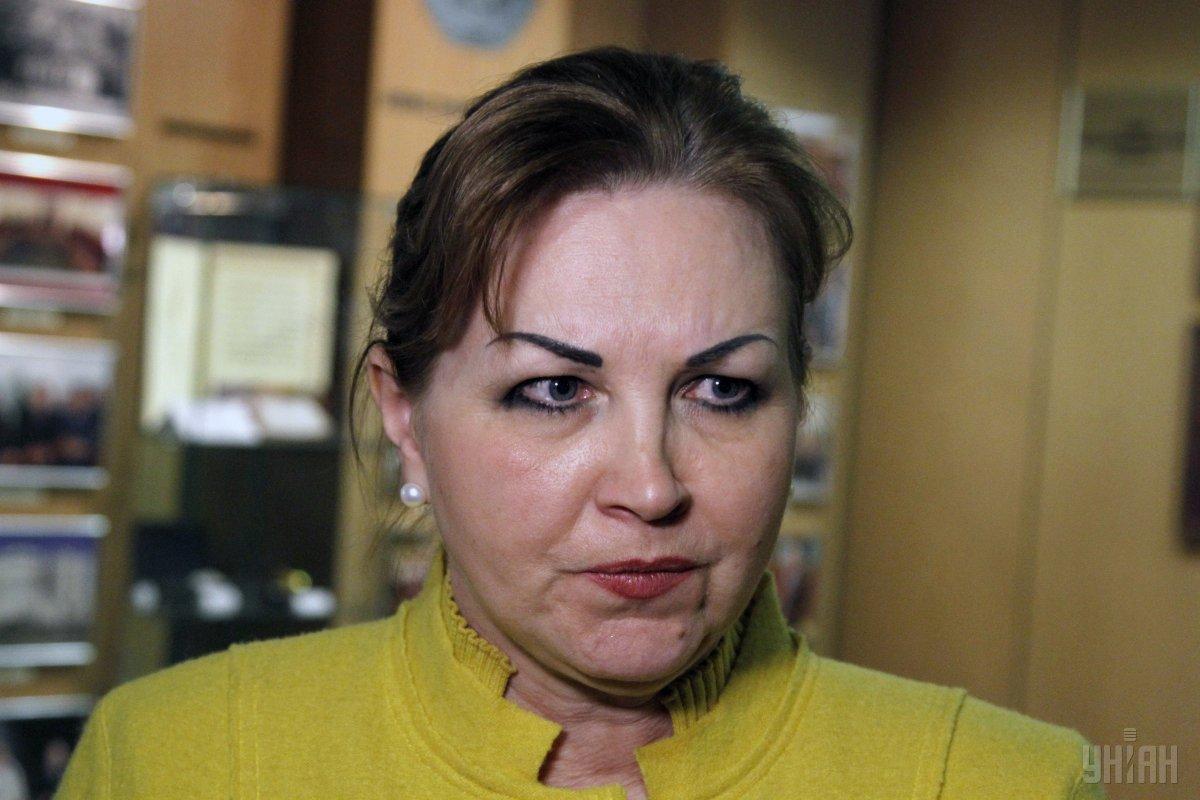 She was elected CCU head on May 14, following the dismissal of Stanislav Shevchuk from the position of a Judge of the Constitutional Court of Ukraine, who had previously held the position of the Chairman.

"I am pleased that the Constitutional Court of Ukraine has succeeded in resolving the issue of its leadership quickly and effectively, thus dispelling doubts as to whether the preconditions will be created for the inauguration of the elected President of the country. I congratulate you on taking this step to make your Court's activities more transparent and effective, and to contribute to the restoration of public and international partners' confidence in the Court," Dainius Žalimas emphasized when speaking on the telephone with Shaptala.

"Let me ... express confidence that you will enhance the determination of the Constitutional Court of Ukraine to defend the traditions of freedom, democracy, respect for human rights, and the rule of law and strengthen the Western geopolitical orientation of the country. As the Acting President of the Association of Constitutional Justice of the Countries of the Baltic and Black Sea Regions, I express hope that your election will contribute to the renewal of the judicial dialogue in the spirit of the aims and principles of this Association, including the joint initiatives on the European level," Žalimas said in his letter of congratulation.

As UNIAN reported earlier, CCU judges on May 14 dismissed Shevchuk from office of a CCU judge under Clause 3 of Paragraph 2 of Article 149(1) of the Constitution of Ukraine (due to a gross violation of discipline, misuse of duties, and failure to perform them properly, which is incompatible with the status of a judge). CCU judge Shaptala was tapped to head the court.

The Chairperson of the Constitutional Court of Ukraine is elected by secret ballot by the judges of the court where the consent of at least half of all the judges is required. Twelve judges voted for Shaptala.

If you see a spelling error on our site, select it and press Ctrl+Enter
Tags:Lithuania