Poroshenko thanked the ambassadors "for observing the principle 'nothing about Ukraine without Ukraine.'" 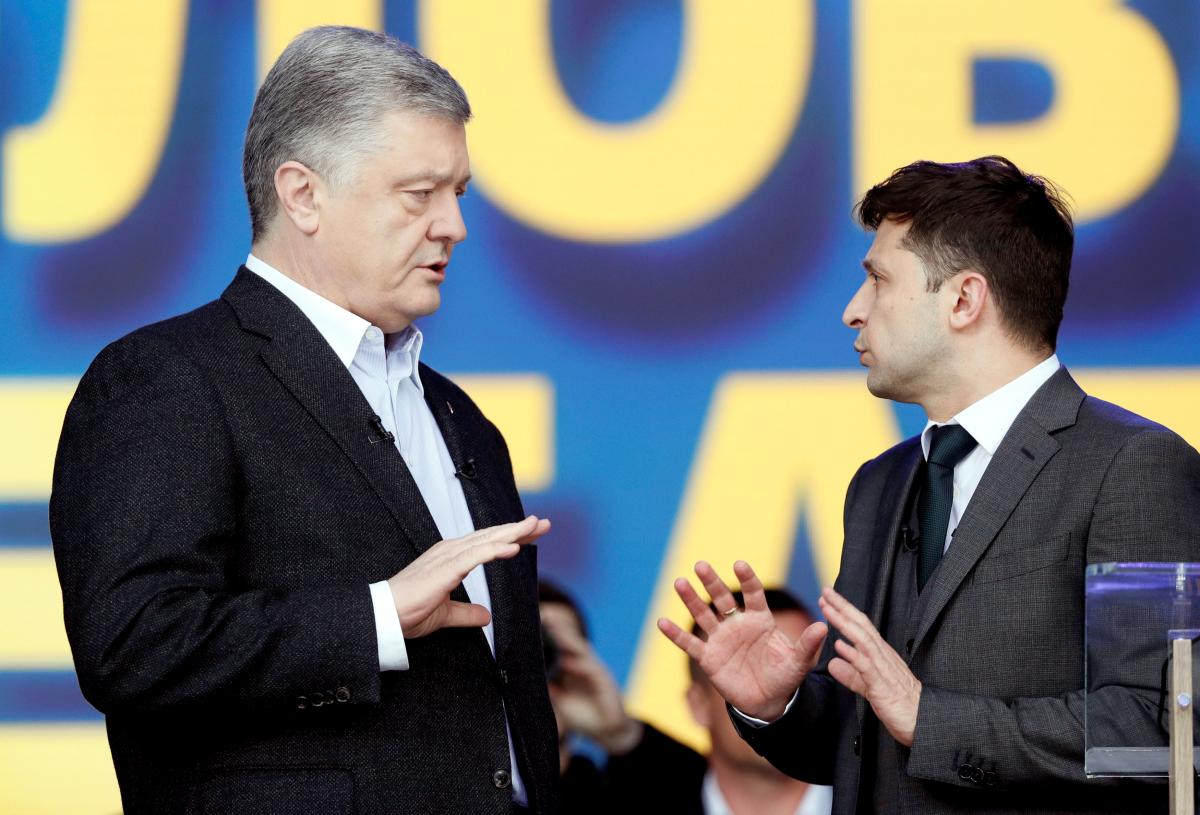 "G7 Ambassadors called for a smooth transition enabling Ukraine to continue its chosen path of reforms," the Twitter account of the French Presidency of the G7 Ambassadors' Support Group in Kyiv said on May 15.

Poroshenko's press service reported, in turn, that the president had urged the ambassadors to continue and strengthen support for Ukraine in ensuring reforms and in restoring the sovereignty and territorial integrity of the Ukrainian state. He also thanked the ambassadors "for observing the principle 'nothing about Ukraine without Ukraine.'"