Earlier this year, Vakarchuk chose not to run for president although some suggested he could give it a try. 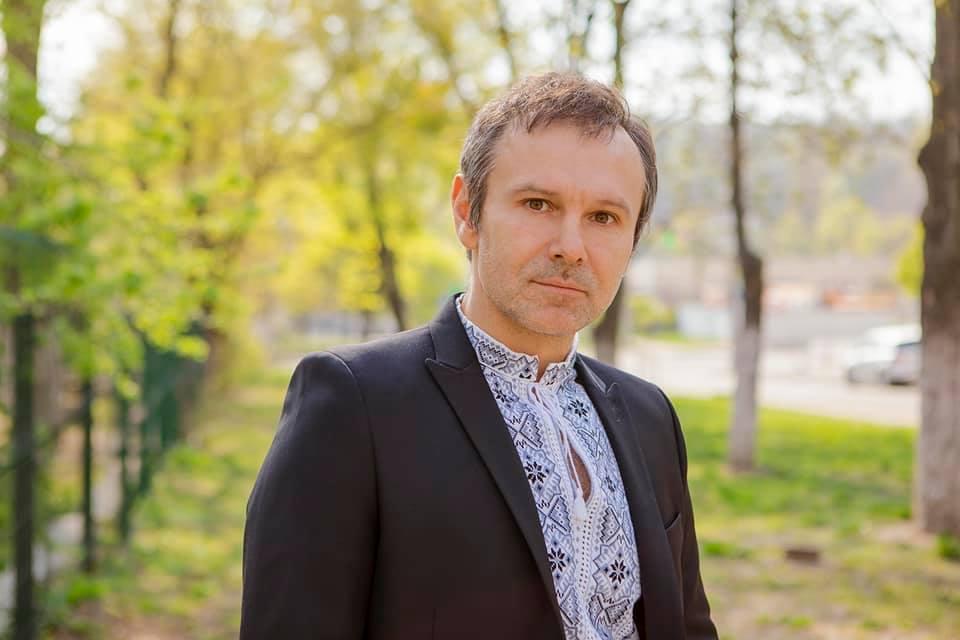 Ukraine's singer and founder of the Okean Elzy band Svyatoslav Vakarchuk has announced he is returning to politics.

On Thursday, he presented his new party "Holos" (Voice).

Relevant press releases have been distributed among journalists on the eve of the official presentation, the Ukrainian TSN news service reported on May 16.

According to Vakarchuk, it is in the parliament that major changes occur in the country, and he is going to take part in the upcoming parliamentary elections.

Read alsoUkraine rock star Vakarchuk on running for president: "I never promised anyone anything"

Earlier this year, vakarchuk chose not to run for president although some suggested he could give it a try.

In 2007-2008, Vakarchuk already served as an MP before signing a motion to quit parliamentary work.

If you see a spelling error on our site, select it and press Ctrl+Enter
Tags:electionsParliamentcampaignVakarchukHolos