15:20, 16 May 2019
Politics
1408 0
Turchynov stressed the subjects of cyberdefense could "promptly identify, prevent and neutralize the real and potential cybernetic threats in the information and telecommunication systems of the Central Election Commission during the next parliamentary elections." 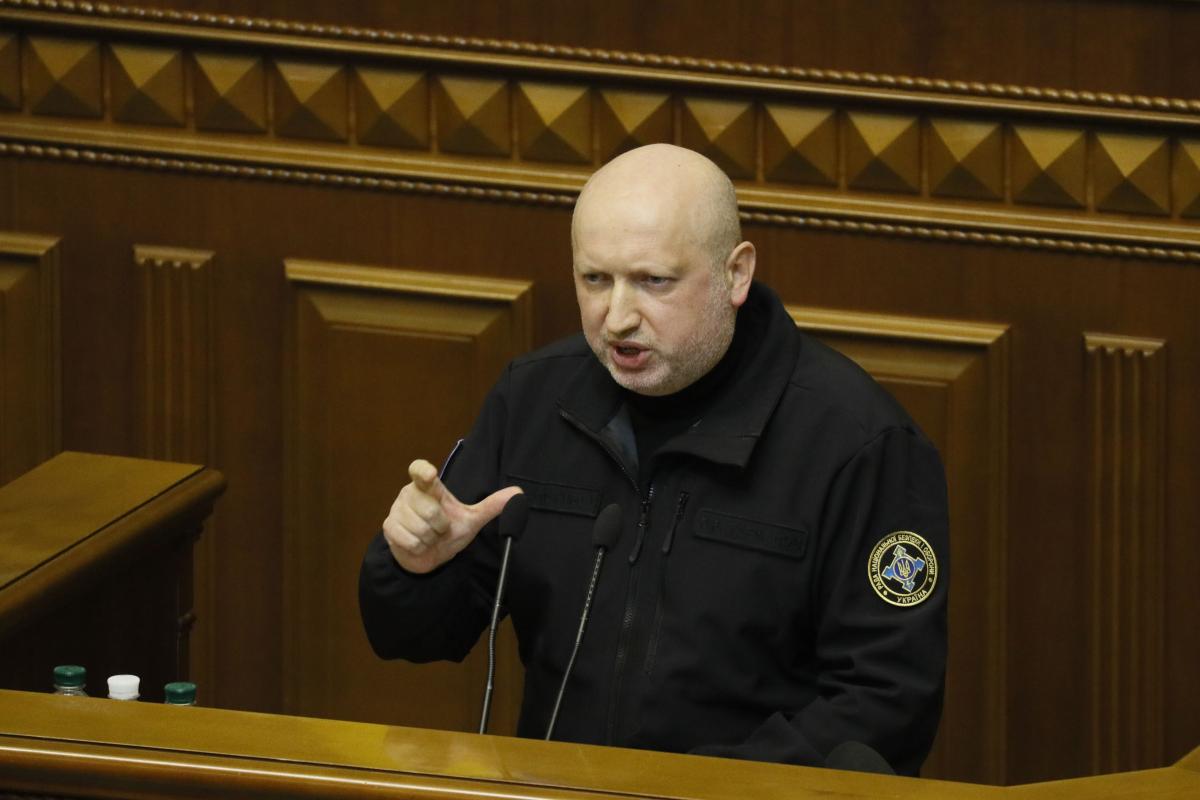 Secretary of the National Security and Defense Council (NSDC) of Ukraine Oleksandr Turchynov has said despite attempts by Russian secret services to break through the cyberdefense contour of state bodies involved in the presidential election, "it was possible to ensure the smooth functioning of the "Elections" system and the State Register of Voters."

Speaking at a meeting of the National Coordination Center for Cybersecurity, which was held under his chairmanship, Turchynov said timely preventive measures and coordination of the work of the subjects of providing cyber security were sufficiently effective, according to the NSDC's press service.

Turchynov stressed the subjects of cyberdefense could "promptly identify, prevent and neutralize the real and potential cybernetic threats in the information and telecommunication systems of the Central Election Commission during the next parliamentary elections."

In addition, the meeting covered the organizational-technical model of cyberdefense, which provides for the implementation on a systematic basis of a set of measures aimed at the operational (crisis) response to cyber attacks and cyber incidents, the introduction of countermeasures aimed at minimizing the vulnerability of state information and communication systems.

The results of the investigation of cyber attacks on information and telecommunication systems of state bodies, objects of critical infrastructure that have taken place in recent years and inflicted damage to national security in the information and economic spheres, as well as the effectiveness of international cooperation on this issue, were also heard.

Moreover, the issues of advanced training and training of specialists for the cybersecurity sphere and the state of cyberdefense of information and communication systems of particular state bodies were considered.

If you see a spelling error on our site, select it and press Ctrl+Enter
Tags: #cyberdefense#Turchynov#NSDC#cybersecurity
Latest news