Perpetrators were plotting to traffick arms to UN-sanctioned African countries. 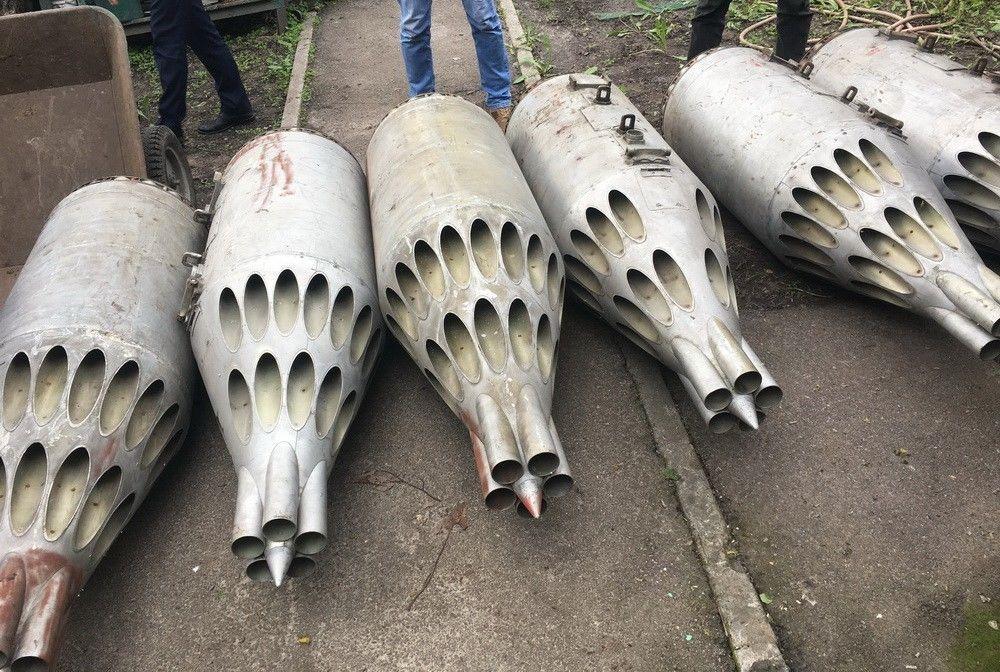 The Security Service of Ukraine, together with the police and prosecutors, have revealed in one of the private households in Kyiv region a batch of aircraft armament stored illegally.

The investigation says perpetrators who stacked up the weapons planned to traffick them to certain African countries for further use in military conflicts.

The measures taken by law enforcers have prevented the supply of lethal arms to countries subject to international sanctions imposed by the UN Security Council.

According to experts, had the culprits' plot been successfully fulfilled, the supply could discredit Ukraine on the world arms market due to non-compliance with international norms and pose a risk of sanctions being introduced against the country.