As reported earlier, parliamentary elections have been scheduled for the end of October 2019. 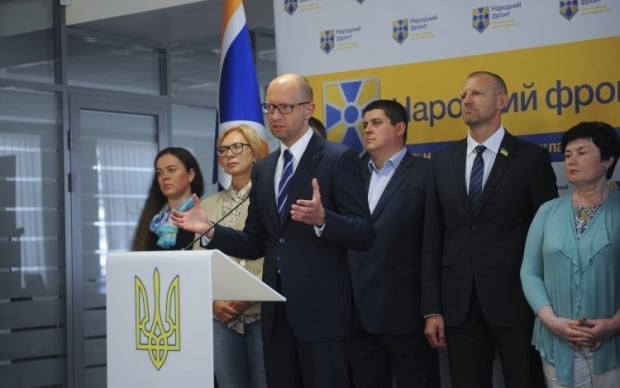 People's Front faction's council has unilaterally adopted a decision for the faction to withdraw from a "European Ukraine" parliament coalition.

After the move, the parliament will have a month to form a new coalition, LB.ua reports.

Even if a new coalition is not created, president-elect Volodymyr Zelensky will not be able to dissolve parliament as legislation says this shall not be done earlier than six months before the scheduled elections.

As reported earlier, parliamentary elections have been scheduled for the end of October 2019.

At the same time, Team Zelensky repeatedly suggested an option of dissolving the parliament and appointing snap elections.