Shevchuk also believes the CCU move in the case has become "an element of a smear campaign" launched against him. 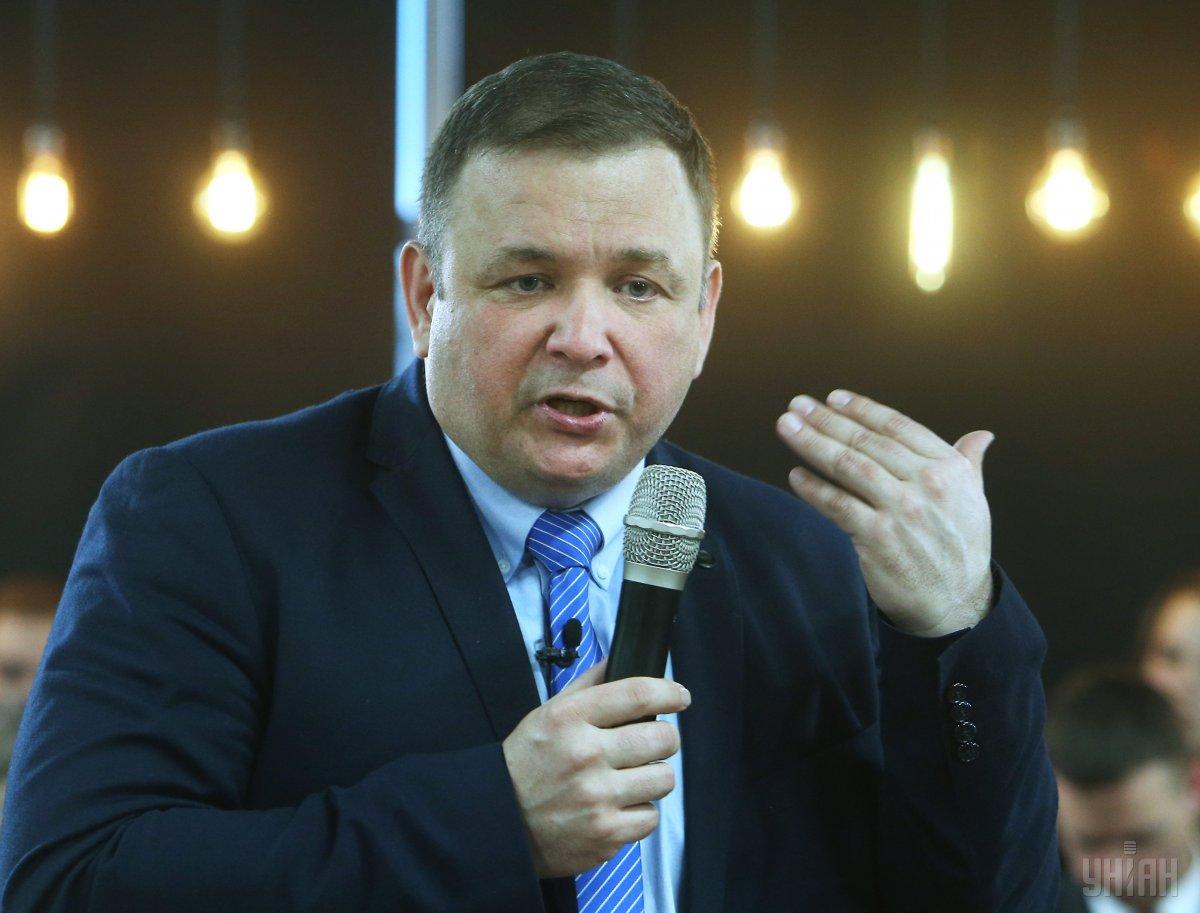 Former Head of the Constitutional Court of Ukraine (CCU) Stanislav Shevchuk, who was dismissed May 14, says the CCU's canceling of the Criminal Code article on illegal enrichment during this year's presidential campaign was purely a "coincidence".

"We had long been considering the issue, exchanging projects, and coordinating them. And it was a coincidence that the votes were gained at the moment when the presidential campaign began. But I don't see any direct connection here," Shevchuk told Hromadske.

The ex-official says this is not the only article covering corruption-related crimes, therefore the claim that, having recognized the article as unconstitutional, the Constitutional Court destroyed the anti-corruption efforts, is groundless.

Shevchuk also believes the abolition of the article on illegal enrichment has become "an element of a smear campaign" launched against him.

"We made this decision, and someone started spreading a word that it was the chairman of the court who was responsible for the decision, that he submitted it, lobbied it, and timed it deliberately," Shevchuk said, suggesting that this "could as well be used to dismiss me from the top post."

Shevchuk is positive that, despite public criticism, the court made the right decision, and it does not matter when it was adopted.

As was earlier reported, the Constitutional Court of Ukraine, on a motion of 59 Ukrainian MPs, declared unconstitutional Article 368-2 of the Criminal Code (illegal enrichment) since its provisions "do not comply with the principles of the rule of law and the presumption of innocence."

This decision has caused concern on the part of the IMF, as well as the U.S. and British embassies in Ukraine.

Ukrainian President Petro Poroshenko submitted a bill to the Verkhovna Rada, Ukraine's parliament, which is set to restore the Article in a revised edition.