Thus, a "European Ukraine" coalition of the eighth convocation of the Verkhovna Rada has ceased its operations. 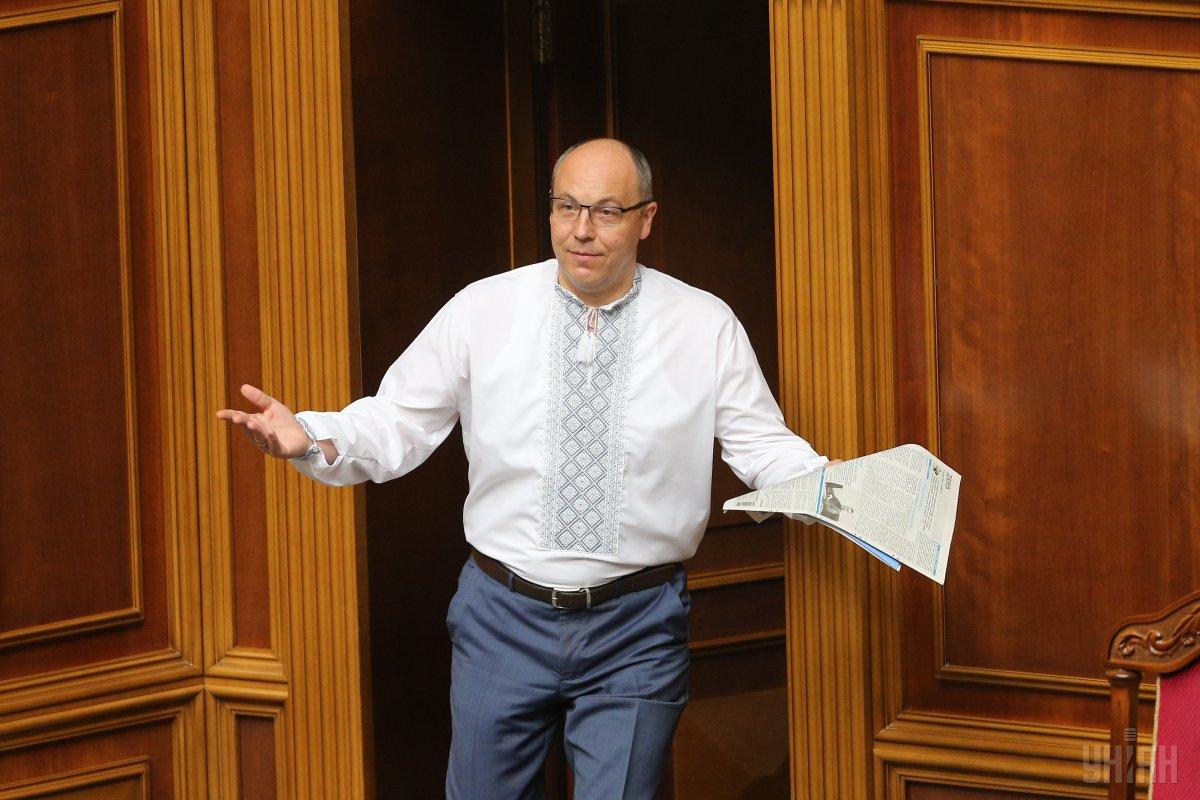 Chairman of the Verkhovna Rada of Ukraine Andriy Parubiy has announced there is no more coalition in the current parliament.

As UNIAN reported earlier, on May 17, People's Front faction's council unilaterally adopted a decision for the faction to withdraw from a "European Ukraine" parliament coalition.

After the move, the parliament will have a month to form a new coalition.