Since June 2017, the Russian Federation has not paid contributions to the Council of Europe. 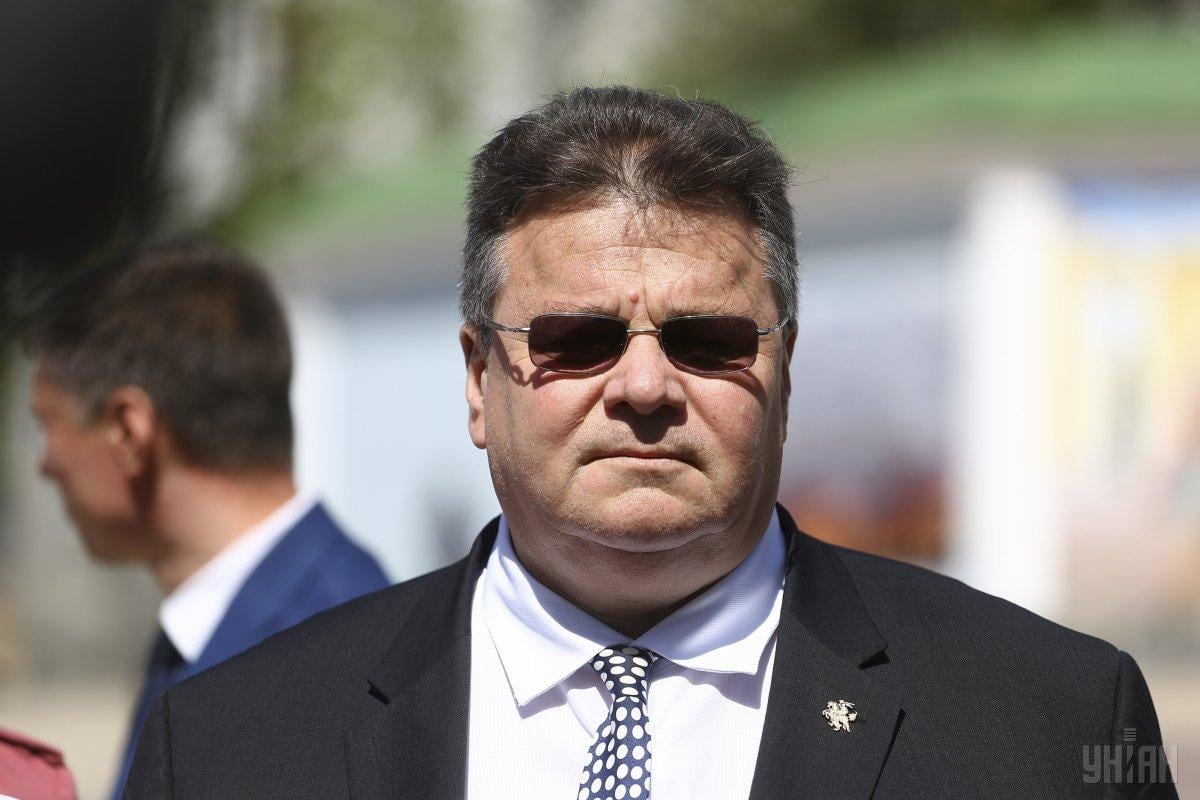 Lithuania's Minister of Foreign Affairs Linas Linkevicius is against the "unconditional return" of Russia to the Parliamentary Assembly of the Council of Europe (PACE).

"Addressed CoE70 [the 70th anniversary of the Council of Europe in Helsinki on May 17, 2019]: we can't afford unconditional Russia's return to PACE at the expense of CoE values and principles. Russia has not change anything neither in deeds nor even in words and continues aggression against Ukraine. Our European values mean not much if not defend," he tweeted on May 17.

"By CoE70 majority decision, to which we opposed, Russia was given yet another chance, opportunity to get back trust & confidence. Although appeasement never helped before –annexation of 20% of Georgia, Crimea, aggression in Donbas –we don't believe. Credibility of CoE is challenged," he added.

As UNIAN reported, at the April session in 2014, PACE deprived the Russian delegation of the right to vote and excluded its representatives from all the governing bodies of the Assembly over the annexation of Crimea.

Since June 2017, the Russian Federation has not paid contributions to the Council of Europe.

On May 17, foreign ministers of more than 30 of the 47 member countries of the Council of Europe were in favor of equal participation of all member states in the organization's statutory bodies, which could lead to lifting sanctions from the Russian Federation.

Head of the delegation of Ukraine's Verkhovna Rada to PACE, MP Volodymyr Ariev said that the return of Russia to PACE was impossible without introducing changes to the Assembly's regulations.

If you see a spelling error on our site, select it and press Ctrl+Enter
Tags:RussiaPACELithuaniaLinkeviciusCouncilOfEuropeCoE