An expert on international affairs says this action violates the law. 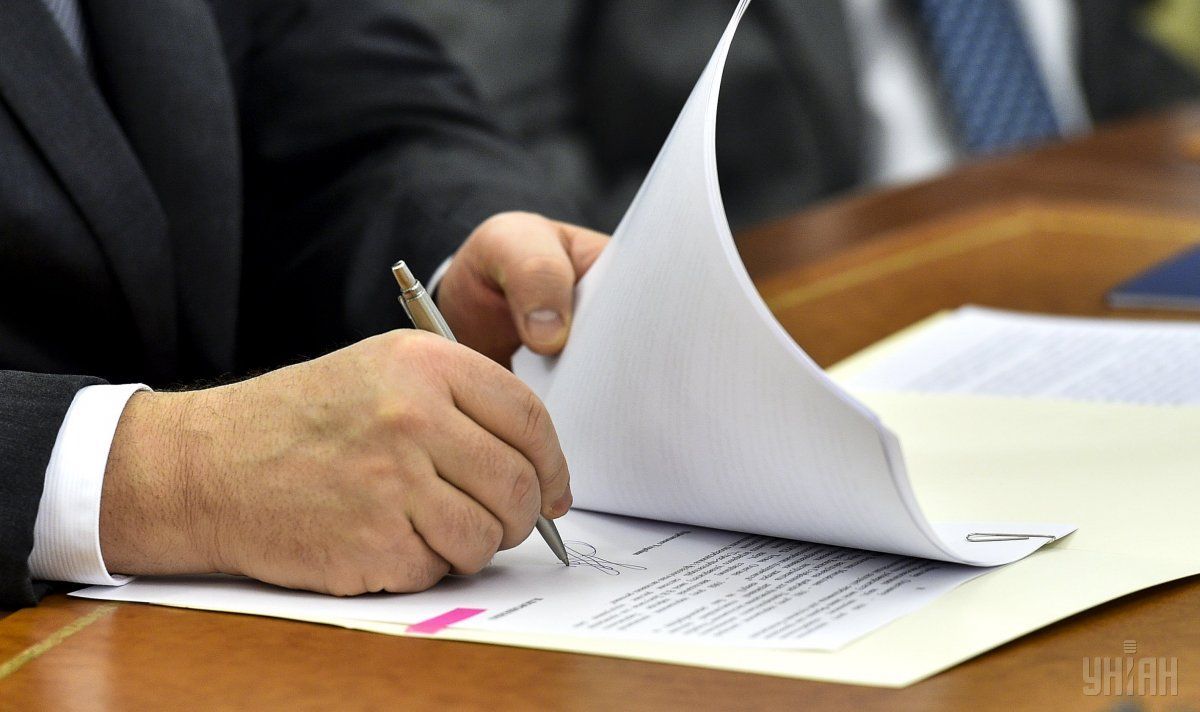 The relevant decrees of May 18 and May 19 have been published on the president's website.

At the same time, head of the Maidan of Foreign Affairs Foundation, expert on international affairs Bohdan Yaremenko has said Poroshenko violated the law by assigning the ambassadorial rank to three lawmakers.

According to the expert, Paragraph 24 of Article 106 of the Constitution of Ukraine entitles the president of Ukraine to assign "the highest diplomatic ranks," but what kind of ranks and the procedure for their assignment is established by the Law of Ukraine "On Diplomatic Service."

"In particular, Paragraph 1 of Article 24 of this law clearly stipulates that diplomatic ranks are assigned to diplomatic employees. Members of Parliament, by virtue of the requirements of the Constitution and laws, cannot combine deputy activity with any other, and therefore do not have the right and cannot be diplomatic employees," Yaremenko wrote on Facebook.

He emphasizes the Law "On Diplomatic Service" provides a full list of diplomatic service posts, and it does not include representatives of parliamentary delegations whose members are MPs who have received diplomatic ranks.

If you see a spelling error on our site, select it and press Ctrl+Enter
Tags:PoroshenkoUkraineambassadordiplomatslawmaker