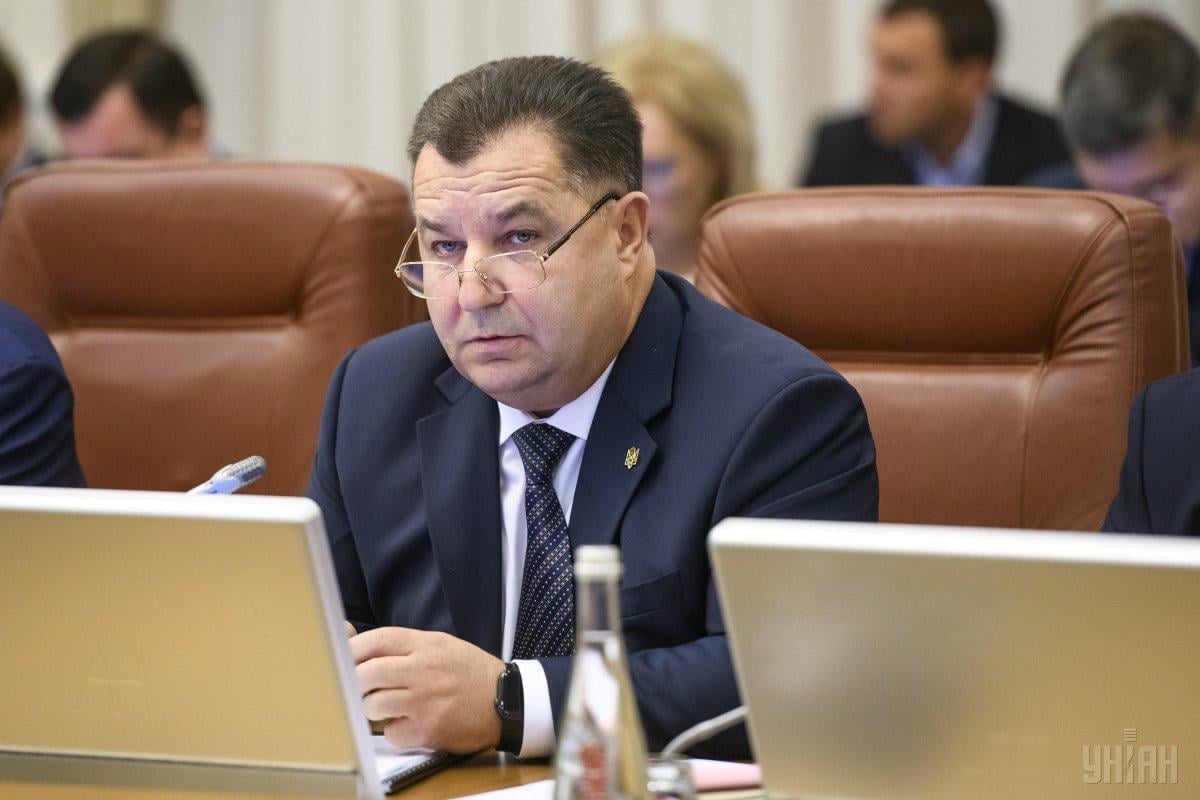 Ukraine's Defense Minister Stepan Poltorak on May 20 tendered his resignation.

Poltorak submitted a letter of resignation, asking newly elected president Volodymyr Zelensky to dismiss him from the defense minister's post.

Poltorak posted a respective document on Facebook immediately after Zelensky's swearing-in ceremony on May 20.

"The honor is mine!" he wrote in the post.

If you see a spelling error on our site, select it and press Ctrl+Enter
Tags:PoltorakresignationdefenseministerZelensky