Zelensky to foreign delegates: World will be proud of Ukraine

The guests who attended the inauguration greeted the new Ukrainian president. 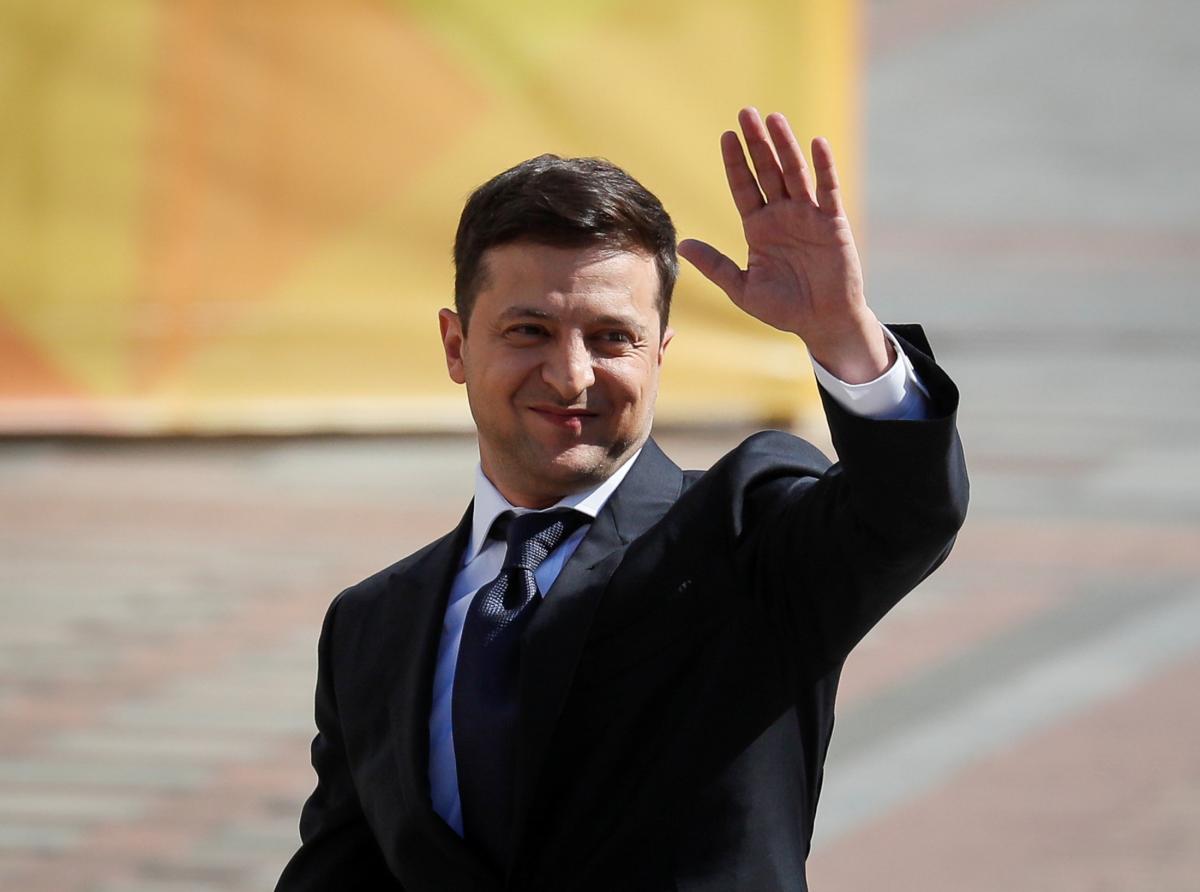 Newly elected President of Ukraine Volodymyr Zelensky has met with heads of foreign delegations and ambassadors of foreign states, promising that the world "will be proud" of Ukraine.

He said he is hopeful that the number of international partners of Ukraine will grow, and "Ukraine in the international community will become a reliable sister whom everyone will be proud of," according to the presidential press service.

"I appreciate the fact that you were able to come to us at such short notice. I am grateful to the international partners for helping us conduct fair elections. Together we have proved that Ukraine is a democratic state. Thank you for your help in combating corruption, economic problems and, most importantly, in the fight against Russian aggression," Zelensky said while opening the welcome reception for the foreign guests jointly with his wife Olena.

Read alsoParliament speaker Parubiy on Zelensky's swearing-in: "That was fun"

Zelensky completed his speech in English, promising that Ukraine would enjoy glory throughout the world. The guests who attended the inauguration greeted the new Ukrainian president.

If you see a spelling error on our site, select it and press Ctrl+Enter
Tags:foreignpolicyforeignrelationsdelegationZelensky