16:40, 20 May 2019
Politics
1301 0
Earlier, British Prime Minister Theresa May congratulated Zelensky on his success in the presidential elections. 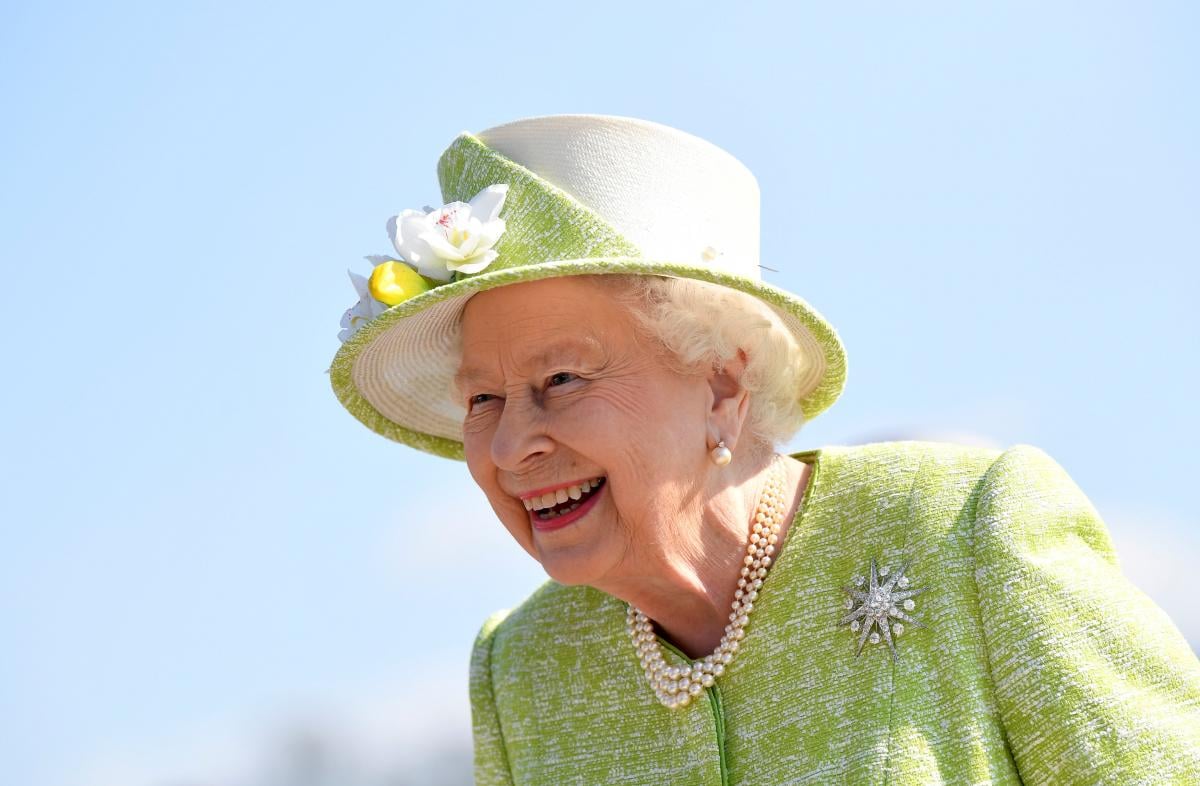 Queen Elizabeth II has sent best wishes to Ukrainian President Volodymyr Zelensky on the occasion of his inauguration.

"Today, on the occasion of the inauguration, Her Majesty the Queen of Great Britain has sent her best wishes to new Ukrainian President Volodymyr Zelensky," the British Embassy in Ukraine wrote on Twitter on May 20, 2019.

As UNIAN reported earlier, British Prime Minister Theresa May congratulated Zelensky on his success in the presidential elections and discussed the importance of joint efforts to deter Russian aggression.

If you see a spelling error on our site, select it and press Ctrl+Enter
Tags: #Ukraine#GreatBritain#Zelensky#inauguration
Latest news