Shefir is a scriptwriter, producer, co-founder and a former shareholder of Studio Kvartal-95. 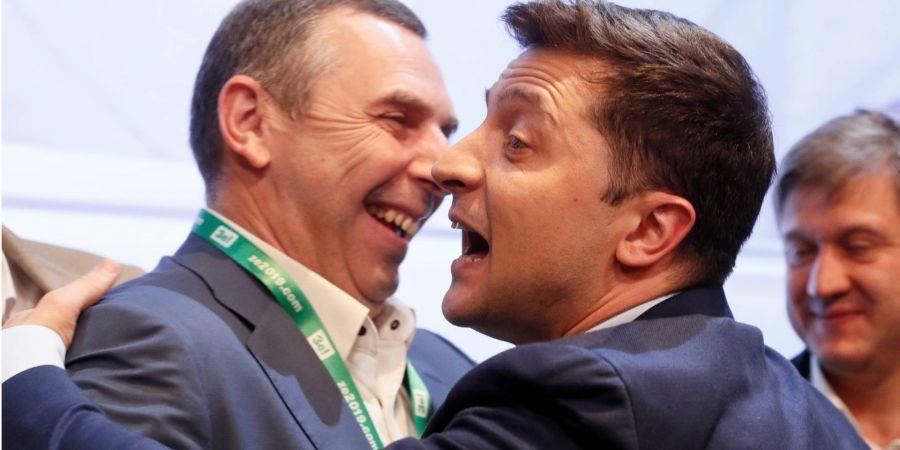 Respective order No. 305/2019 dated May 21 was posted on the presidential website.

"To appoint Serhiy Nakhmanovych Shefir as chief assistant to the president of Ukraine," the document says.

UNIAN memo. Serhiy Shefir, born in 1964, graduated from Kryvy Rih Mining Institute (now it is Kryvy Rih National University). He is a scriptwriter, producer, co-founder and a former shareholder of Studio Kvartal-95.

Studio Kvartal-95 is a television entertainment production company, operating in Ukraine since 2003.

Zelensky owns 99.99% of corporate rights of Studio Kvartal-95 LLC, Zelensky's wife Olena Zelenska holds another 0.01%, according to Zelensky's property declaration for 2018, published on the National Agency on Corruption Prevention's website.

If you see a spelling error on our site, select it and press Ctrl+Enter
Tags:PresidentZelenskySerhiyShefir