Zelensky's administration chief: Peace agreements with Russia could be put to referendum

Bohdan was appointed head of Zelensky's administration on May 21. 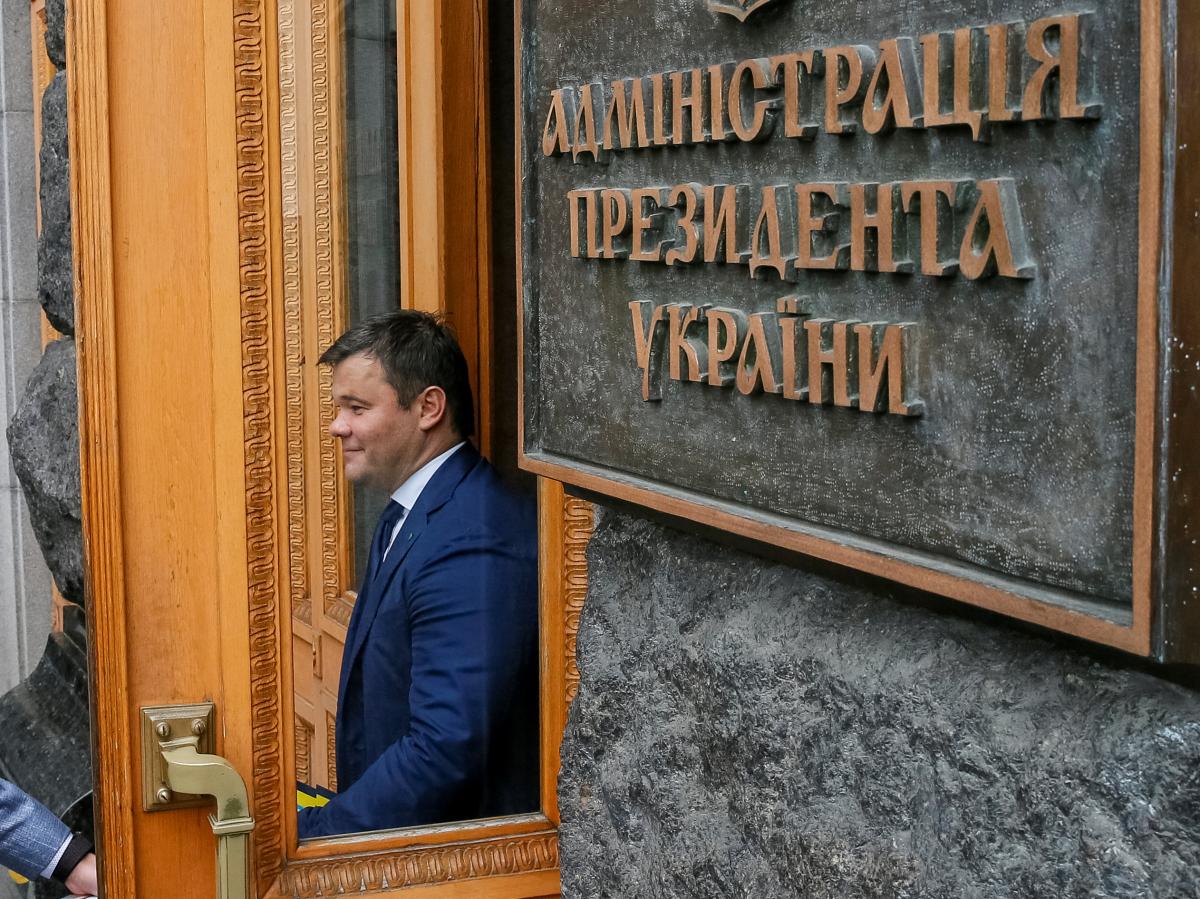 Head of Ukrainian President Volodymyr Zelensky's presidential administration Andriy Bohdan says that peace agreements with Russia could be put to a nationwide referendum.

"In his speeches, Volodymyr Zelensky himself has declared that we are considering the issue of formalization of certain agreements and putting them to a referendum. After all, not only politicians but also people should speak. We are considering [an option] of putting the issue of reaching a peaceful agreement with Russia to a nationwide referendum, so that not only lawmakers could vote and the president could decide – it is the people of Ukraine who could decide," Bohdan said on Channel 112.Ukraine.

According to him, it is society that should evaluate different agreements with Russia.

Bohdan says that if society considers the outcome of negotiations with Russia as debatable, then the issue can be put to a referendum, according to the TV news service TSN.

"The final decision, if it is perceived by society as debatable or if there are sore points for this or other [group of people], it could be put to a referendum," he said.

According to Bohdan, a decision taken by this or other politician can split the public. "The people themselves should take decision rather than a politician [who may take] a decision that would split society," he said.

As UNIAN reported, President Zelensky on May 21 signed a decree appointing Andriy Bohdan head of the Presidential Administration.