She supported the fact that a new electoral system had been proposed. 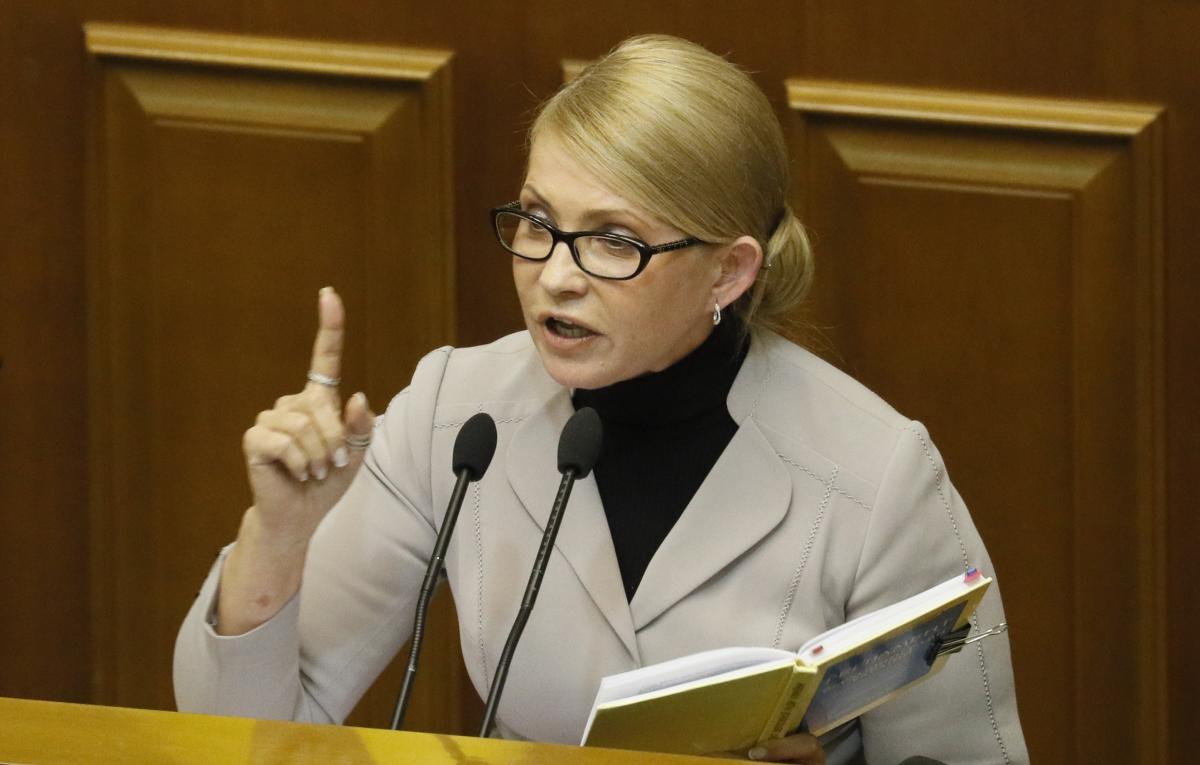 Leader of the Batkivshchyna Party Yulia Tymoshenko says she supports the amendments to the electoral system in Ukraine.

"We must immediately change the election law," she said in parliament on Wednesday, according to an UNIAN correspondent.

Tymoshenko said if elections were held under the old electoral system, the country would not change.

She supported the fact that a new electoral system had been proposed.

"Let's vote for it," Tymoshenko said, adding that a "new electoral system without majority voting" is needed.

"We must hold [snap] parliamentary elections with the new system only. Otherwise, nothing will change. We are going to vote in its favor," she said.

As UNIAN reported earlier, Ukrainian President Volodymyr Zelensky proposed amendments to the current electoral legislation, in particular the abolition of the majority system and the 3% vote threshold.

If you see a spelling error on our site, select it and press Ctrl+Enter
Tags:UkraineelectionParliamentTymoshenkolawamendments