Today's meeting of the Verkhovna Rada was closed without any decisions passed. 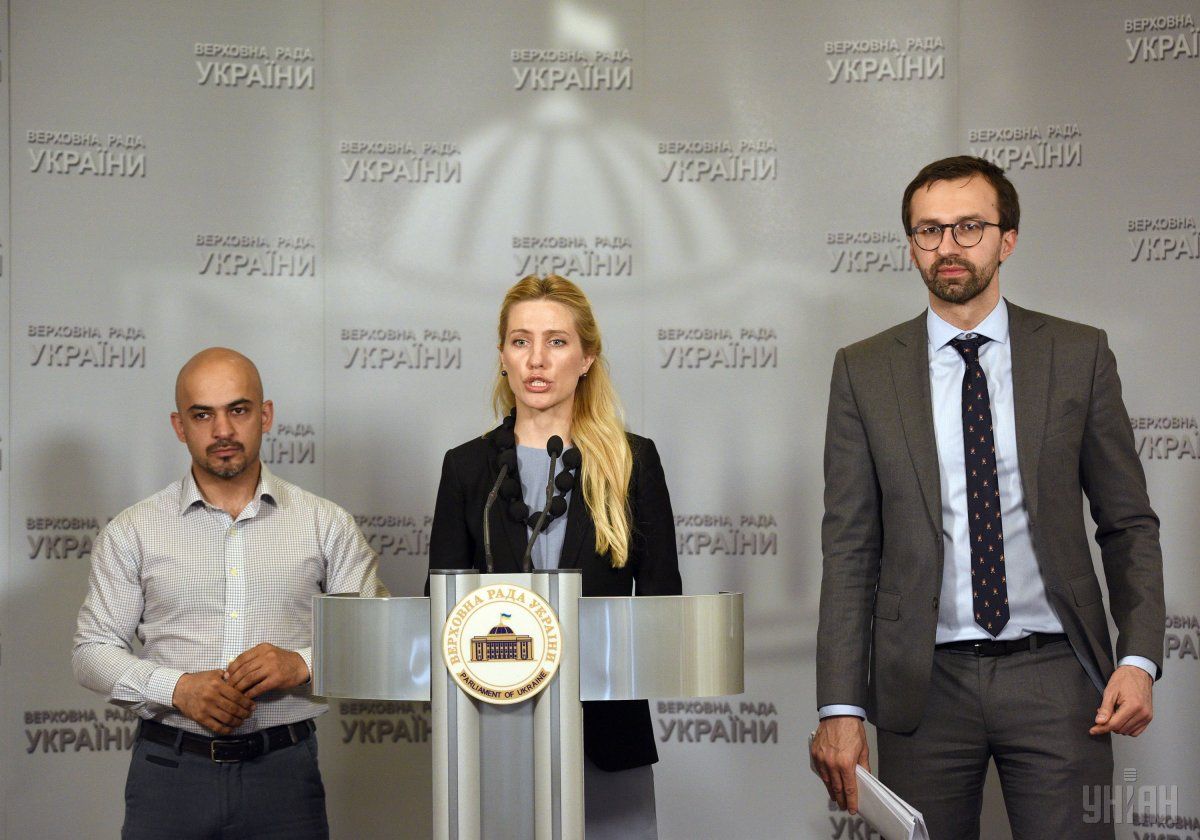 There was noise in the session hall during her announcement, and other members of the faction made disapproving remarks, addressing the MPs, according to an UNIAN correspondent.

As UNIAN reported earlier, the Verkhovna Rada, Ukraine's parliament, did not include in its agenda the president's bill No. 10319 and an alternative one on amendments to some laws of Ukraine to revamp the electoral system for the snap parliamentary elections.

Today's meeting of the Verkhovna Rada was closed without any decisions passed. The next parliament meeting is scheduled for May 28.

If you see a spelling error on our site, select it and press Ctrl+Enter
Tags:UkrainewithdrawalmembershipVerkhovnaRadaMPsparliamentaryfaction