On May 22, an extraordinary meeting of the parliament convened on the president's initiative was closed without any decisions passed. 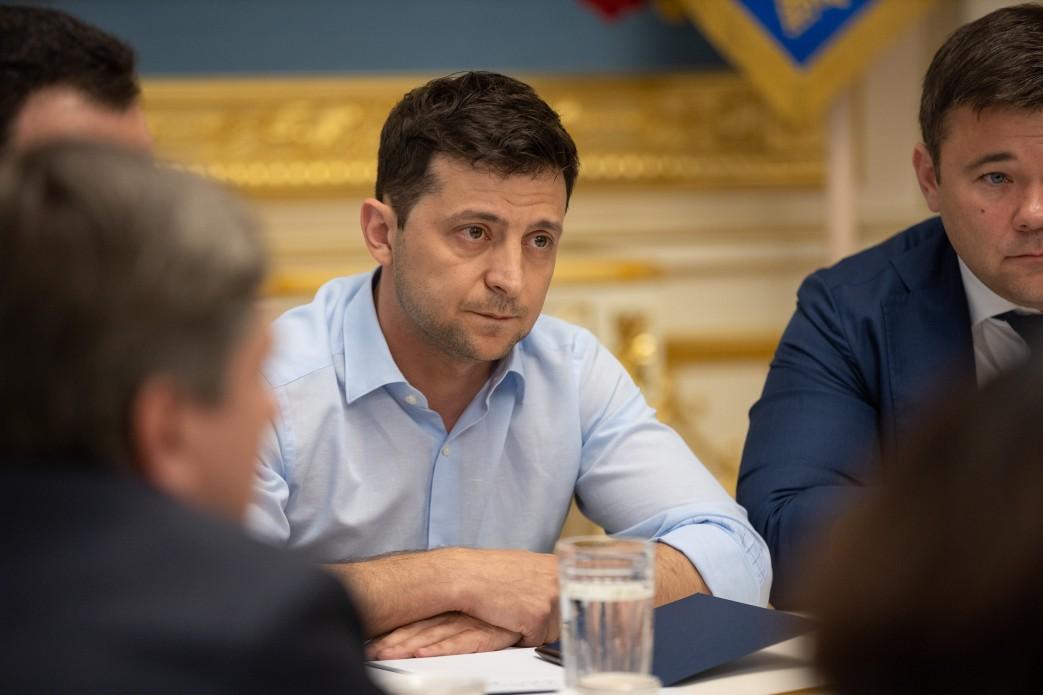 Ukrainian President Volodymyr Zelensky says the Verkhovna Rada, Ukraine's parliament, has failed to vote for the bills to amend some laws of Ukraine to revamp the electoral system for the snap parliamentary elections since the old politicians hope to continue their political life.

"Dear Ukrainians! The Verkhovna Rada has failed to vote for the draft law to amend the electoral legislation. The old politicians have chosen the old system, as only this system gives them a chance to prolong their political life. They hope to get into Parliament for money and buckwheat [used by some politicians during elections to 'bribe' voters, mainly pensioners, with food parcels, containing buckwheat]. But I'm convinced that they are wrong. And even in the majority districts [a majority election system], you will elect new politicians who can change the country in fact rather than in word," he wrote on Facebook on May 22.

As UNIAN reported earlier, newly elected President Zelensky on May 20 announced the dissolution of the Verkhovna Rada and early parliamentary elections.

On May 21, Zelensky signed a decree disbanding the Verkhovna Rada. Under the document, the early parliamentary elections shall be held on Sunday, July 21, 2019.

On May 22, an extraordinary meeting of the parliament convened on Zelensky's initiative was closed without any decisions passed.

The Verkhovna Rada failed to include the presidential bill on amending electoral legislation in its agenda. The document provided for the abolition of the majority system, the introduction of a proportional electoral system on closed lists, and the 3% vote threshold.

The bill to amend the law on public procurement during the electoral process was not included in the agenda as well.

If you see a spelling error on our site, select it and press Ctrl+Enter
Tags:billelectionsParliamentlegislationpoliticiansVerkhovnaRadaZelensky