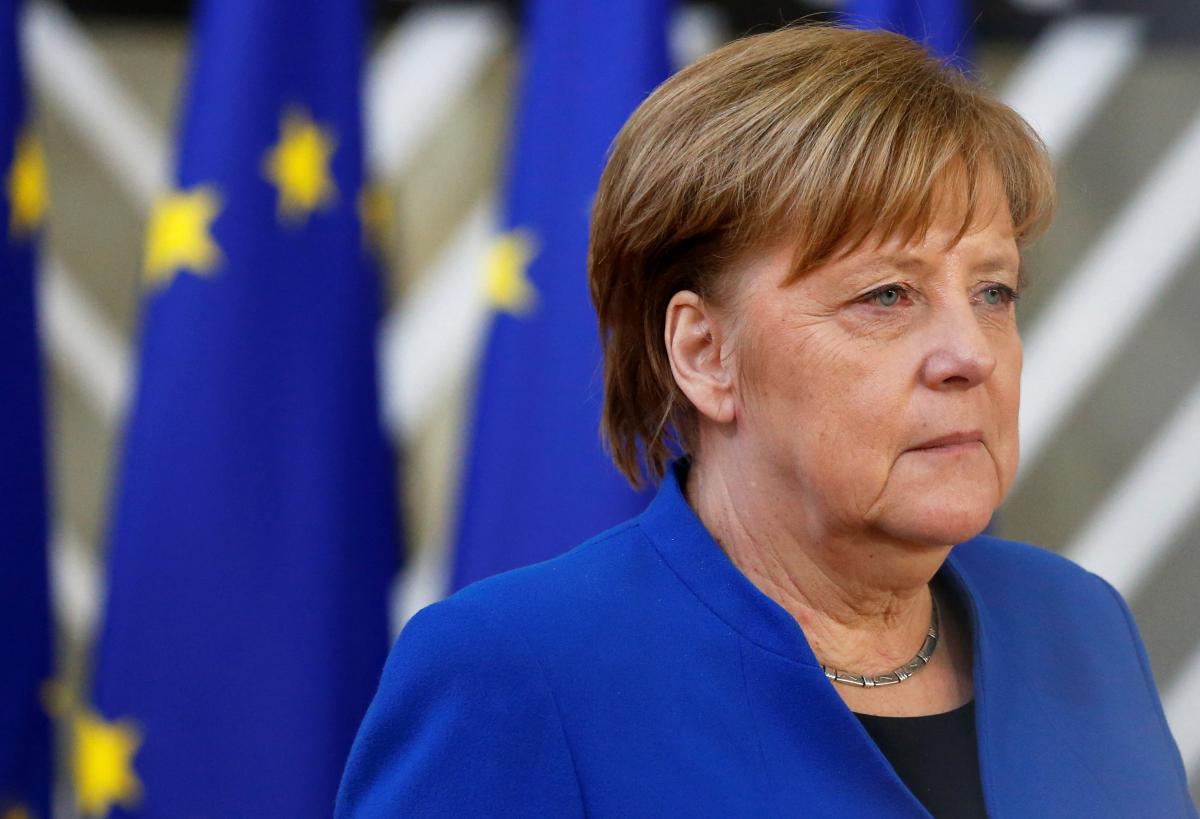 German Chancellor Angela Merkel on Friday held a telephone conversation with new Ukrainian President Volodymyr Zelensky, during which both confirmed the need for the full implementation of the Minsk peace agreements.

The main topics of the conversation covered bilateral cooperation between Germany and Ukraine, as well as internal developments in Ukraine, including the situation in the east of Ukraine, spokesman of the German government Steffen Seibert said in a comment published on the government's website, according to the European Pravda news outlet.

"Both parties stressed the need for the full implementation of the Minsk agreements and the interest in continuing close cooperation in the Normandy [Ukraine, Germany, France, and Russia] format. They agreed to maintain close working contact on this and other issues," Seibert said.

Zelensky's administration in turn added that the Ukrainian President and German Chancellor had discussed the first steps in support of an active high-level political dialogue.

"Particular attention was paid to the situation in temporarily occupied Donbas. Volodymyr Zelensky and Angela Merkel confirmed mutual interest in activating efforts to return peace to Donbas, including within the framework of the Normandy format. The first joint steps in this direction were agreed," according to a statement posted on the website of Zelensky's administration.

The administration also announced a telephone conversation with President of France Emmanuel Macron in the near future.

If you see a spelling error on our site, select it and press Ctrl+Enter
Tags:DonbasMerkelGermanyMinskAgreementsoccupiedDonbasPresidentZelensky