Now the parliament should consider this issue and decide on the resignation of the government. 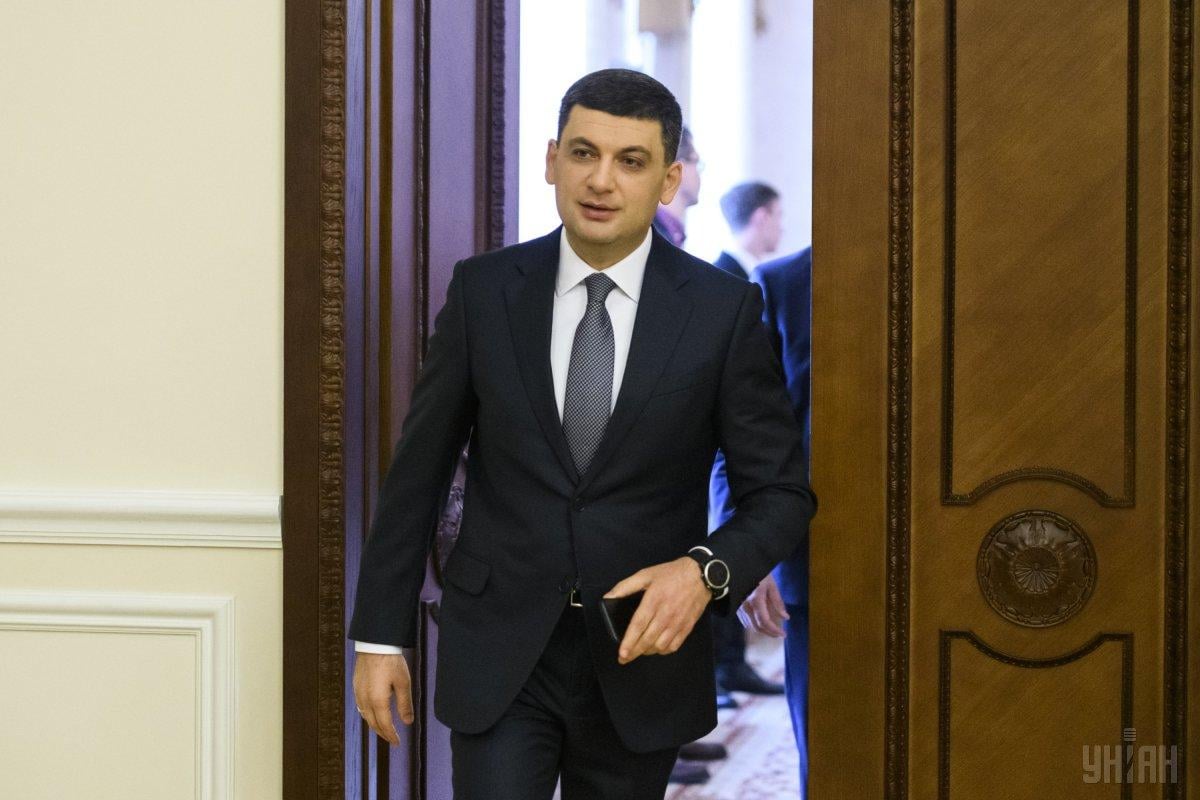 Karmeliuk added now the parliament should consider this issue and decide on the resignation of the government.

"But the Cabinet of Ministers performs its duties until a new government is elected," she said.

The next plenary week in parliament will take place from May 28 to May 31.

As UNIAN reported earlier, Ukrainian President Volodymyr Zelensky on May 20 announced the dissolution of the Verkhovna Rada and early parliamentary elections. He also proposed the current government to resign.

A few hours later, Ukrainian Prime Minister Volodymyr Groysman announced his decision to resign following the next government meeting on Wednesday, May 22.

If you see a spelling error on our site, select it and press Ctrl+Enter
Tags:UkraineGroysmanresignationVerkhovnaRadaprimeminister