Romania supports keeping sanctions on Russia in place until the full implementation of the Minsk agreements, Romanian President Klaus Werner Iohannis said on Tuesday during a press conference with Ukrainian President Petro Poroshenko in Kyiv, according to an UNIAN correspondent. 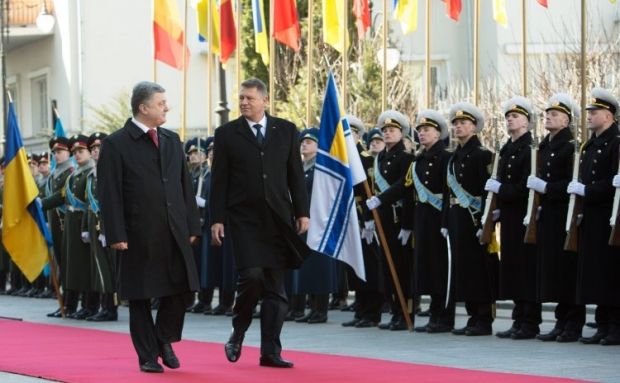 "Romania's position is to facilitate the continuation of the sanctions regime of the European Union against the Russian Federation until the full implementation of the Minsk agreements, and if the situation in the region continues to deteriorate," he said.

According to Iohannis, Ukraine has found strong partners, represented by the EU member states that are committed to the principles of international law and treaties that were violated with the illegal annexation of the Crimean peninsula.