The U.S. envoy says Ukraine, as any other country in the world, has a right to self-defense. 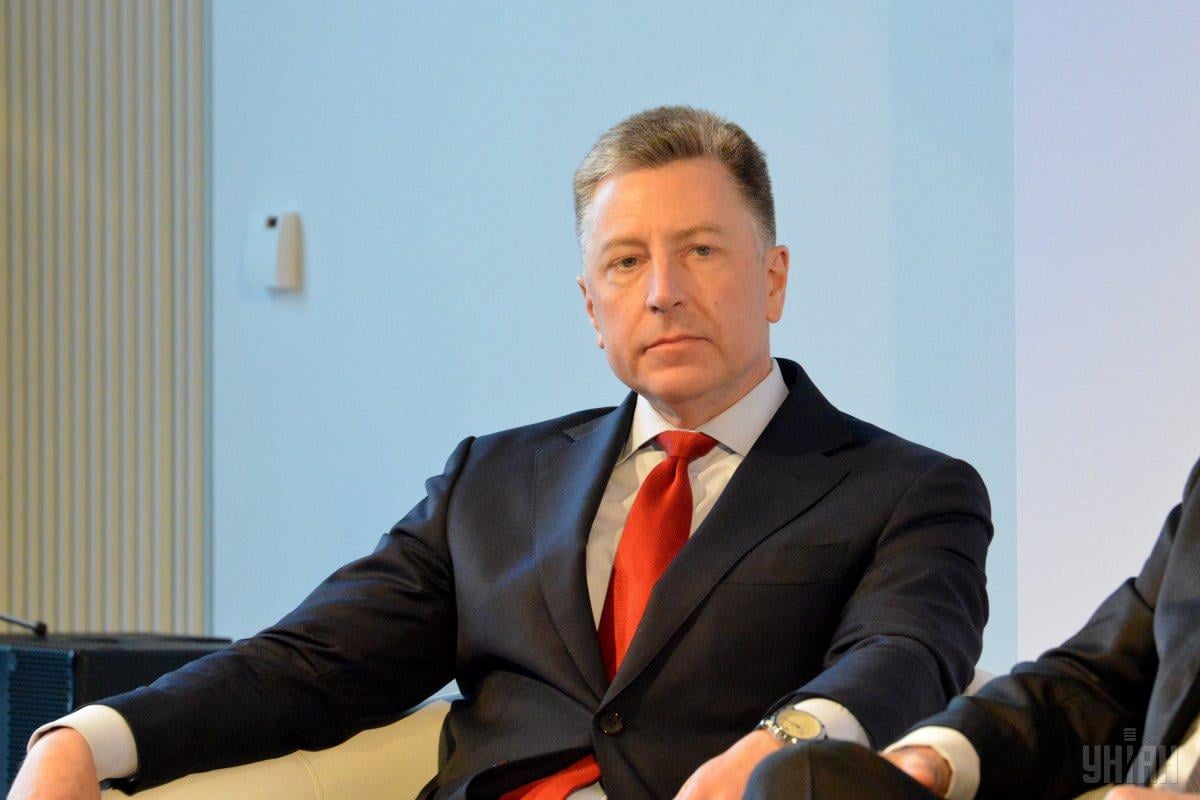 Volker says the U.S. will be looking at what capabilities it can help provide / Photo from UNIAN

"As you know, we've provided foreign military financing approved by the Congress. That has produced support for systems such as anti-tank systems and anti-sniper systems. And just as we do with many countries, we'll be consulting with Ukraine about what their legitimate needs are. We will be looking at what capabilities we can help provide. We also are open to foreign military sales, that is to say, Ukraine [is] purchasing military equipment from the United States," he said during a press briefing on May 28.

"And this is all part of the normal course of business for a country developing its own defensive capabilities. And in Ukraine's case, it is particularly important because it is under attack every day, and so it has a desperate need to strengthen these defensive capabilities and prevent any further loss of territory, hold the line, and hopefully create the conditions where peace can again be negotiated," he said.

According to him, Ukraine, as any other country in the world, has a right to self-defense.

"That is a right enshrined in the UN Charter. For some reason, there was a decision here in a previous administration not to help Ukraine with its defensive capabilities, at least lethal defensive capabilities. That is something that has now been lifted, and the United States is prepared to work with Ukraine, just as we do with countries around the world in supporting their legitimate defense needs," he said.

When asked to specify the names of the weapons that the U.S. intends to send to Ukraine next year under the U.S. defense aid worth US$300 million to Kyiv in the fiscal year 2020, he answered: "I wish I could, but unfortunately, I do not know the names of the specific systems. I do know that the process here is one where the Congress appropriates the funding, the Pentagon sits down Ukrainian defense leadership, we talk through exactly what the needs are, how they should be addressed and what systems are best in doing so. I don't have any specific systems to talk about today."

If you see a spelling error on our site, select it and press Ctrl+Enter
Tags:USAweaponslethalaidKurtVolker