This will be the new president's first official visit abroad. 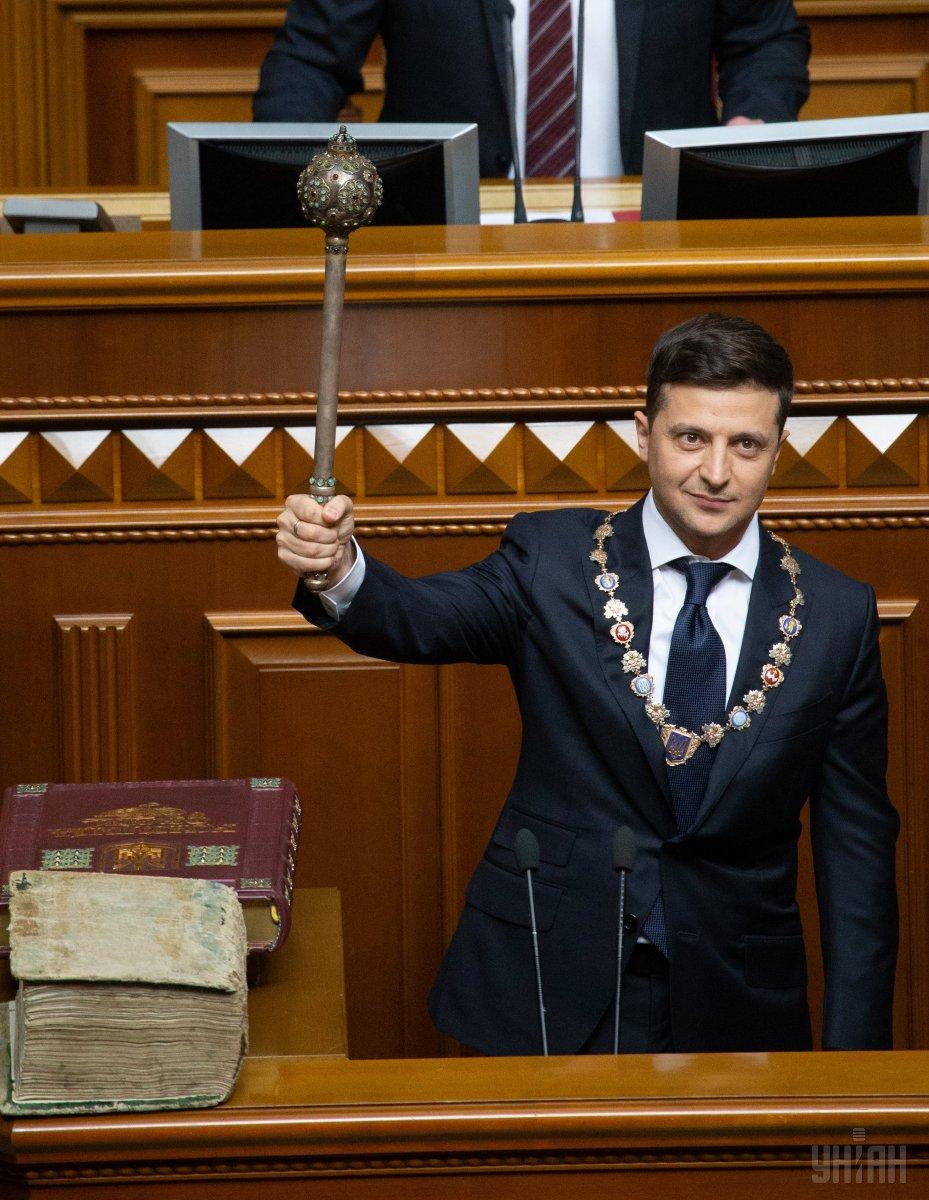 Zelensky is to meet wtih EU leaders / Photo from UNIAN

The visit is scheduled for June 5 and will become the new president's first official travel abroad, the Ukrainian-based European Pravda news outlet said, citing own sources.

On Zelensky's agenda are also a meeting with NATO Secretary General Jens Stoltenberg and a joint press conference following the meeting.

Zelensky's press service on May 29 confirmed this report, saying that the Ukrainian president will inform partners in the EU and NATO about the security situation in the east of Ukraine, discuss ways to intensify international efforts to end the war in Donbas, and will exchange views with leaders of EU and NATO institutions on further key reforms in Ukraine.

If you see a spelling error on our site, select it and press Ctrl+Enter
Tags:EuropeNATOEuropeanUnionvisitmeetingBrusselsZelensky