U.S. envoy: It's provocative step for Russia to issue passports to citizens of another country

The U.S. authorities will be looking at whether they are in a position to identify and not recognize such passports. 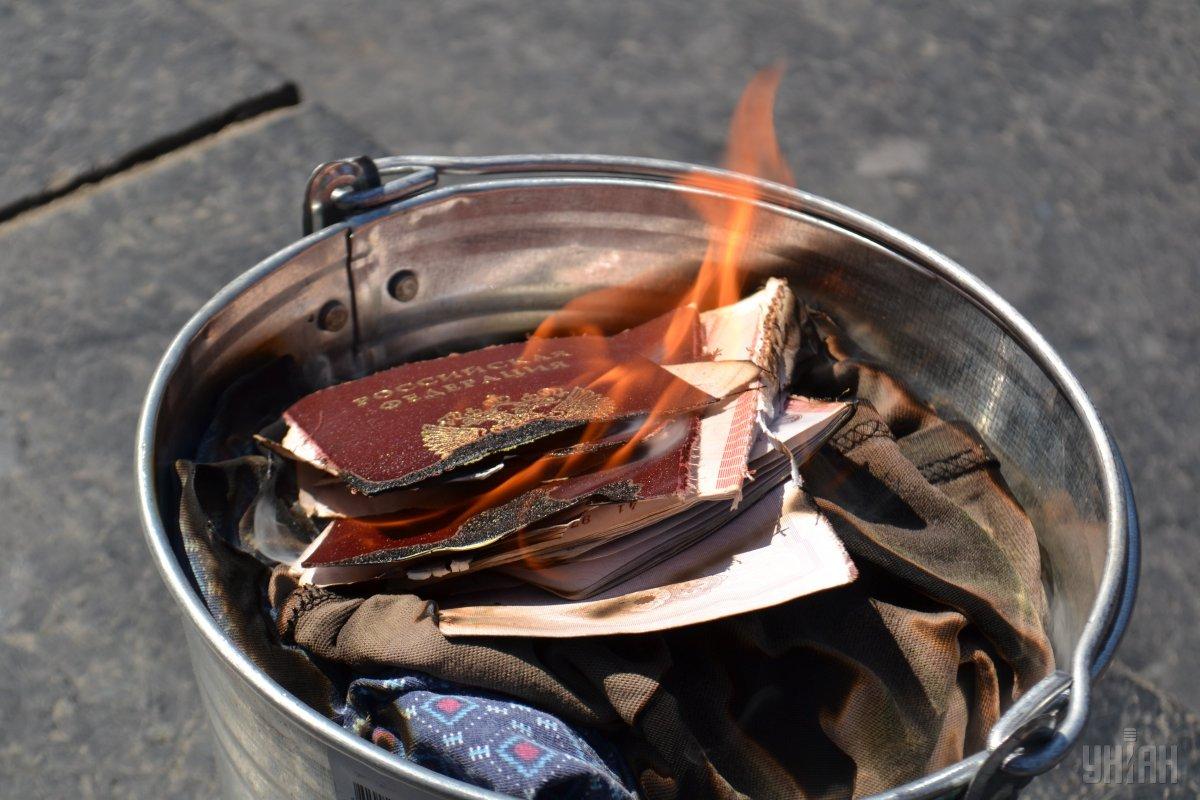 U.S. Special Representative for Ukraine Negotiations Kurt Volker says that it is a very provocative step for the Russian authorities to issue Russian passports to citizens of Ukraine in Russia-occupied Donbas.

"Well, first off, that's a very provocative step for Russia to take to go forward and say we will give passports, Russian passports, to the citizens of another country," he said during a video conference for European journalists on Tuesday, May 28, according to an UNIAN correspondent.

"That being said, I don't think Ukrainians are going to be rushing to take up these passports.  They are suffering a lot under Russia's occupation in the Donbas as it is.  And we also will be looking at whether we are in a position to identify and not recognize those passports, as we do in the case of passports issued in Crimea already," he said.