International organizations were not officially informed about the scope of NABU's authority. 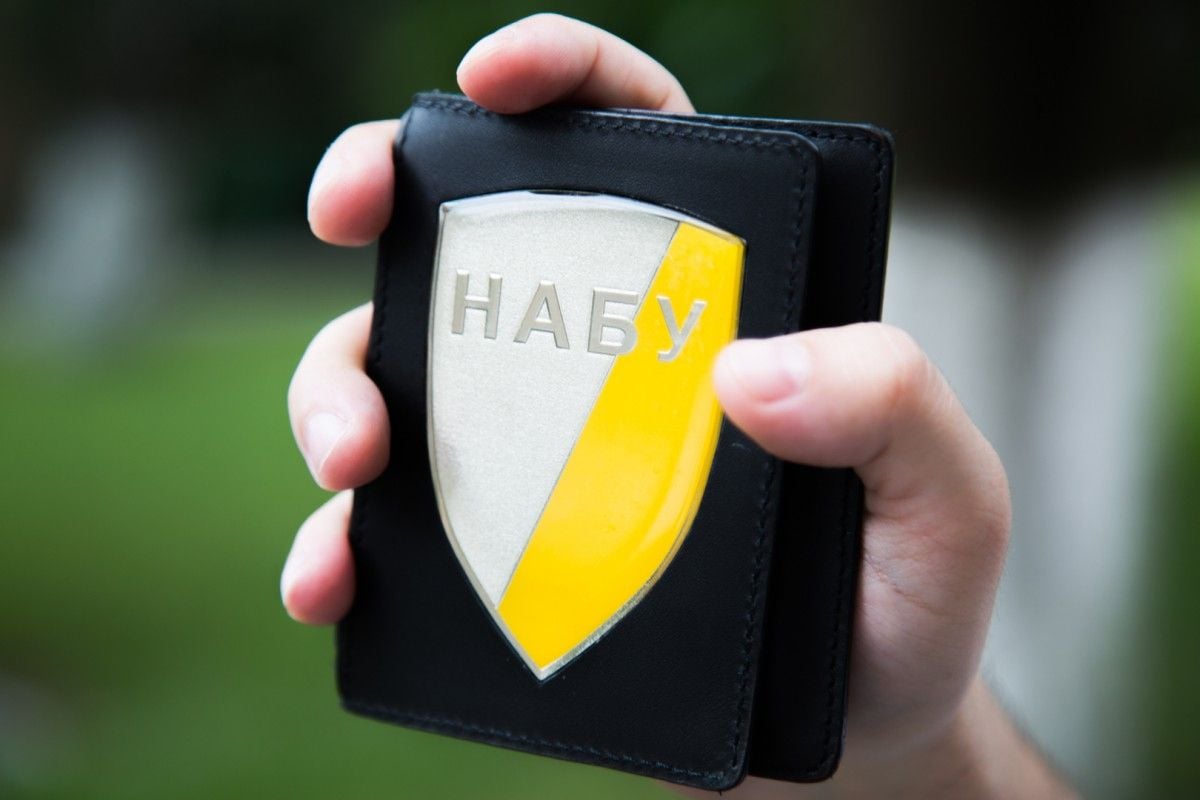 Ukrainian President Volodymyr Zelensky has instructed the Ministry of Foreign Affairs to immediately inform the Council of Europe and the United Nations of the legislative powers of the National Anti-corruption Bureau of Ukraine (NABU) to engage in international cooperation and direct communication with other countries' anti-graft authorities.

The president said that according to the Law of Ukraine "On the National Anti-corruption Bureau of Ukraine" and the Criminal Procedure Code, NABU was authorized to be a central body for international cooperation in the investigation of criminal proceedings, i.e. the Bureau can directly communicate with international partners in the investigation of corruption offences, send and receive requests for international legal assistance, according to the president's press service.

"However, the implementation of the Bureau's powers as regards the engagement in international cooperation was blocked over the lack of the former president's political will and obstruction of NABU's work," reads the report.

"To execute the above mentioned powers, I ask to promptly notify depositaries of international multilateral treaties that starting from January 25, 2015, Ukraine recognizes the National Anti-corruption Bureau of Ukraine as a central agency (together with the Ministry of Justice of Ukraine and the Prosecutor General's Office of Ukraine, the PGO) in the field of international legal cooperation in criminal proceedings by sending the corresponding statements under six relevant international multilateral treaties to which Ukraine is a signatory," the president said.

Head of the Anticorruption Action Center Vitaliy Shabunin earlier said that in addition to the fact that international organizations had not been informed about NABU's authorities, Prosecutor General Yuriy Lutsenko constantly stated that cooperation with the Bureau should be conducted through the PGO.

"As a result, the PGO, as you understand, not only blocked such work in every possible way, but also simply kept posted the defendants in cases conducted by NABU. Lutsenko was travelling around the world, in person saying that it was necessary to work only through them," Shabunin said.

If you see a spelling error on our site, select it and press Ctrl+Enter
Tags:UkraineNABUcooperationforeignunblockingpartnerZelensky