Only 97 lawmakers voted for the resignation with the required minimum being 226. 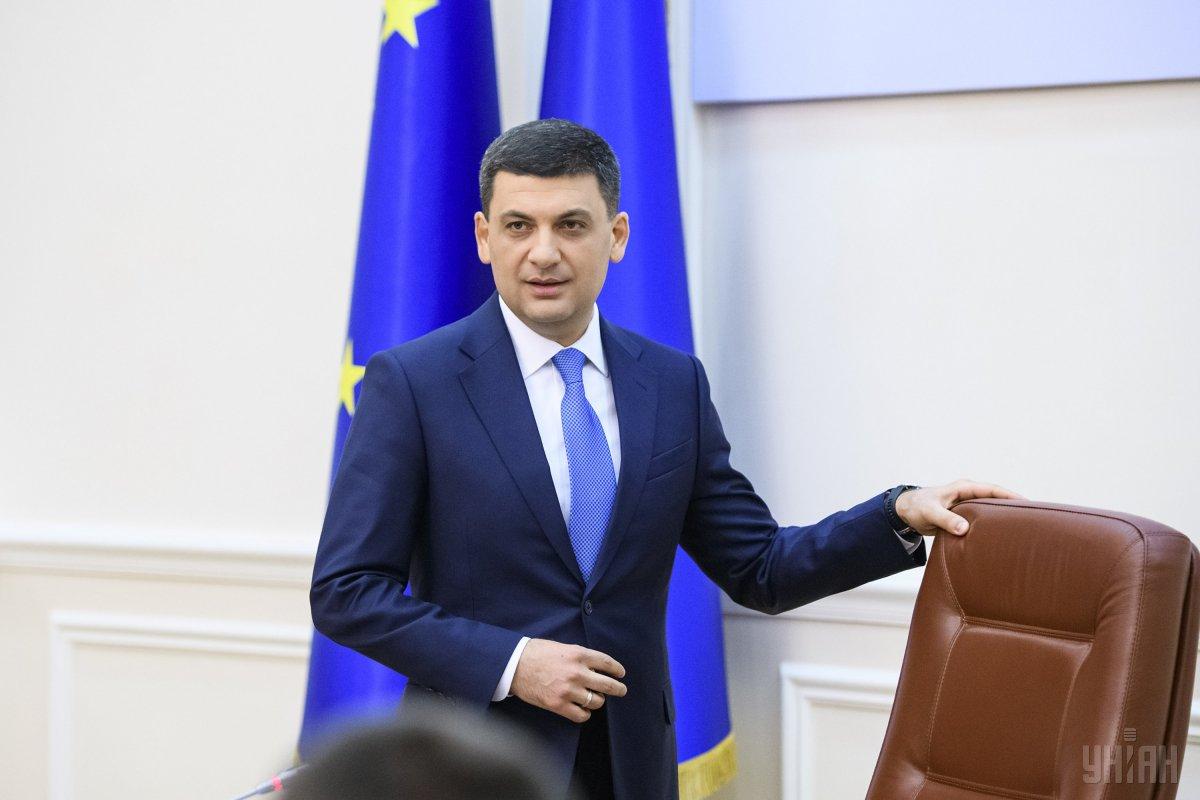 The Verkhovna Rada, Ukraine's parliament, has not backed draft resolution No. 10341 on the resignation of Ukrainian Prime Minister Volodymyr Groysman.

Only 97 out of 297 Members of Parliament registered in the session hall voted in favor of the draft resolution, an UNIAN correspondent. The minimum required for the positive decision is 226 votes.

Read alsoZelensky's envoy to parliament: Cabinet to continue work if Rada fails to vote for its resignation May 30

The decision was supported only by seven MPs from the Bloc of Petro Poroshenko, two from the People's Front, nine from the Batkivshchyna Party, 14 from the Radical Party, 12 from the Samopomich Party, 19 from the Opposition Bloc, three from the Vidrodzhennya group, and 31 independents MPs.

There was no vote from the Volya Narodu (the People's Will) group.

The draft resolution provided that Groysman's resignation should be accepted in accordance with Clause 12 of Part 1 of Article 85 and Part 2 of Article 115 of the Constitution of Ukraine.

As UNIAN reported earlier, Volodymyr Zelensky officially became President of Ukraine on May 20, 2019. During his swearing-in speech, he announced the dissolution of the Verkhovna Rada, Ukraine's parliament, and called on the Ukrainian government to resign.

On the same day, Ukrainian Prime Minister Volodymyr Groysman stated he would resign after the Cabinet of Ministers meeting on May 22.

On May 27, Chairman of the Verkhovna Rada, Ukraine's parliament, Andriy Parubiy said the issue of the resignation of the Cabinet of Ministers, Ukraine's government, would be considered on Thursday, May 30.

If you see a spelling error on our site, select it and press Ctrl+Enter
Tags:UkraineGroysmanresignationParliamentVerkhovnaRada