Savchenko's party to run for parliament

Savchenko vowed to introduce her team after the party's congress. 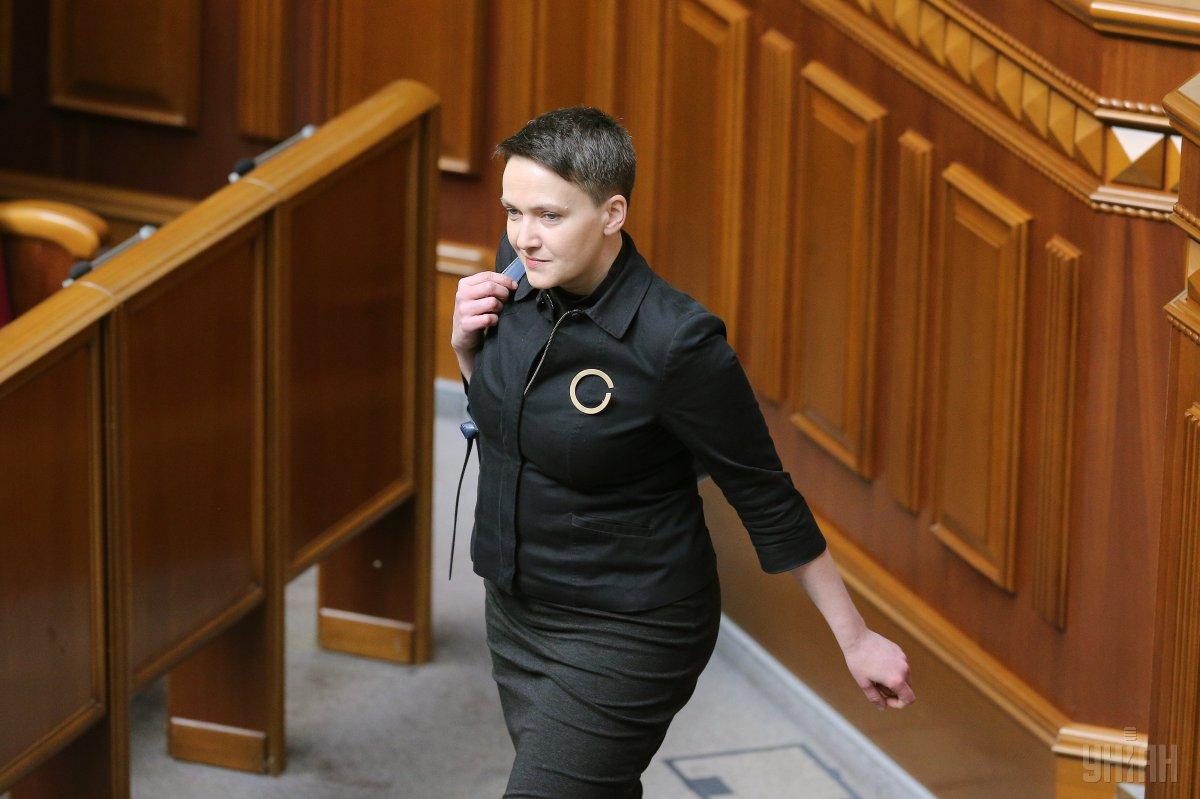 Independent Member of Parliament Nadiia Savchenko has said her political party "The Community-Political Platform of Nadiia Savchenko" will run for the Verkhovna Rada, Ukraine's parliament, in early elections scheduled for July 21.

"'The Community-Political Platform of Nadiia Savchenko' political party will take part in political elections under this name," she told 112 Ukraine TV channel.

Savchenko vowed to introduce her team after the party's congress. She assured the lists would be open and she "will be able to explain and protect everyone who will stand beside her."

At the same time, Savchenko said the date of the party congress was still unknown.