Ukraine will present its arguments on June 4. 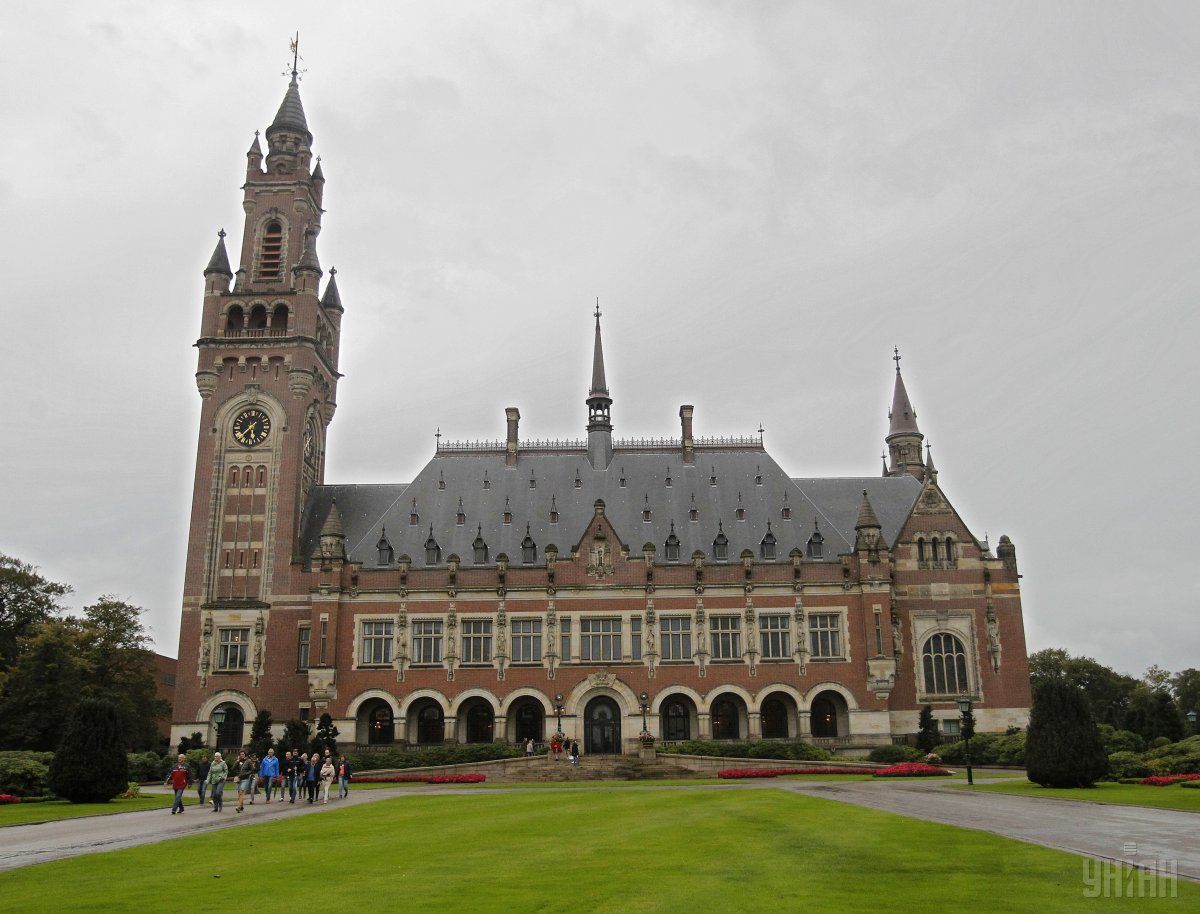 The International Court of Justice (ICJ) is set to hold public hearings this week in Kyiv's case over Russia's seizure of Ukraine's Crimea region and its support for separatists in eastern Ukraine.

Russian representatives are expected to present Russia's objections against the case before the court in The Hague, Netherlands, on June 3, as reported by RFE/RL.

Ukraine will present its arguments the next day. A second round of arguments will be held on June 6-7.

Ahead of the hearings, the Russian Foreign Ministry said that Russian officials will challenge the jurisdiction of the ICJ, the UN's top court, in the case.

It said Moscow had stepped up its interference in Ukraine's affairs since 2014, "intervening militarily...financing acts of terrorism, and violating the human rights of millions of Ukraine's citizens, including, for all too many, their right to life."

Moscow seized control of the Crimean Peninsula in March 2014 and has supported the separatists who control parts of the Donetsk and Luhansk regions in eastern Ukraine in a war that has killed some 13,000 people since April of that year.

In April 2017, the ICJ issued a provisional ruling calling for a halt to what it says is "racial discrimination" against Crimean Tatars and ethnic Ukrainians in Russia-occupied Crimea.

However, it rejected Ukraine's request to order Moscow to stop supporting separatists in eastern Ukraine.