Moscow has repeatedly denied sending troops or military equipment to eastern Ukraine and says Kyiv's claim is a roundabout way of having the court rule on the legality of Russia's 2014 annexation of Crimea. 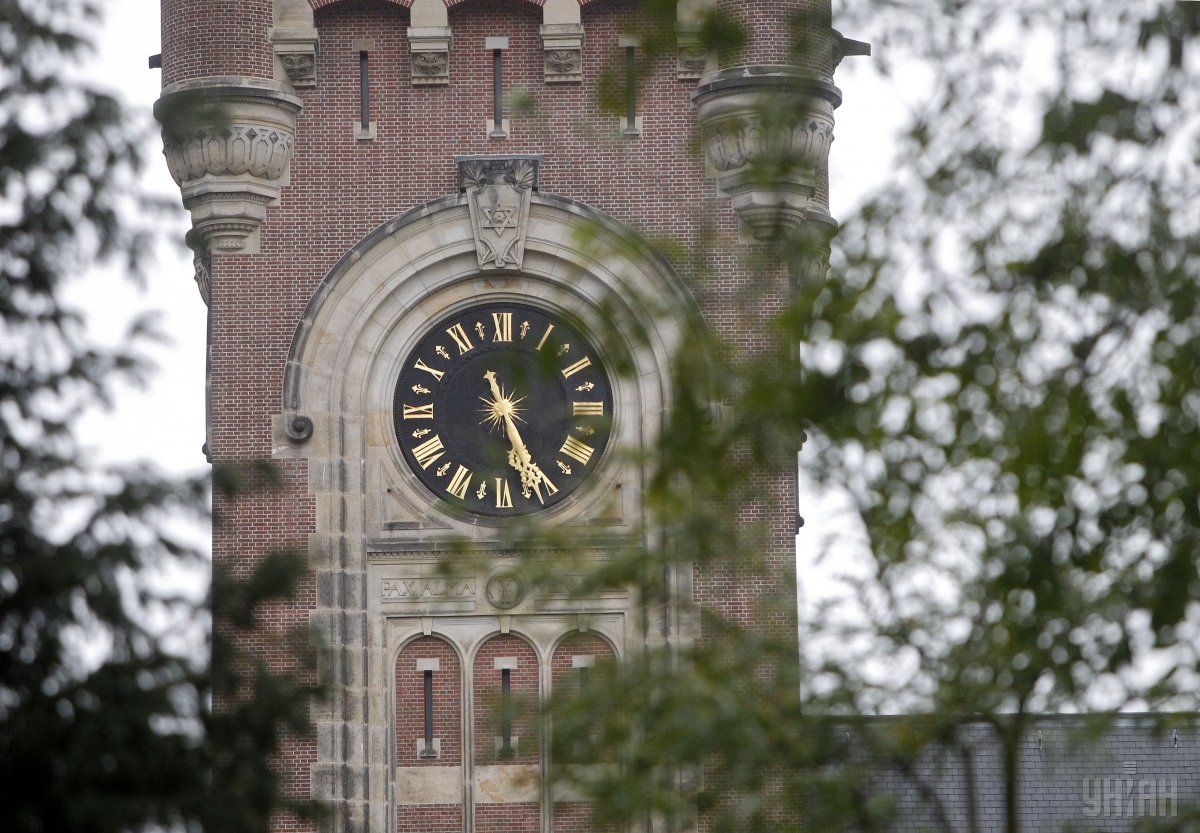 Russia told a hearing at the International Court of Justice (ICJ) on Monday that the court lacks jurisdiction in a case filed by Ukraine against Moscow over its alleged support of pro-Russian separatists in Crimea and eastern Ukraine.

In a 2017 filing to the ICJ, also known as the World Court, Ukraine asked judges to order Russia to stop alleged funding and equipping of pro-Kremlin forces and halt alleged discrimination of the Crimean Tartar ethnic group, as reported by Reuters.

Moscow has repeatedly denied sending troops or military equipment to eastern Ukraine and says Kyiv's claim is a roundabout way of having the court rule on the legality of Russia's 2014 annexation of Crimea. Fighting in eastern Ukraine between pro-Russian rebels and Ukrainian government forces has claimed roughly 13,000 lives.

"The case brought by Ukraine should be dismissed for lack of jurisdiction," Dmitry Lobach, Russia's ambassador-at-large who is representing Moscow in the case, told the court.

He denied Ukraine's accusation that Russia was involved in the downing of Malaysia Airlines flight MH17 over rebel-held Ukraine in July 2014 and had thereby violated the U.N. anti-terrorism convention.

Kyiv had failed to show that Moscow had the "intent and knowledge" required by the convention, which would trigger jurisdiction of the court, he said.

The airline crashed after being hit by a Russian-made Buk missile, killing 298 passengers and crew.

Lobach said a six-country investigative team led by the Netherlands – which concluded that the launcher carrying the surface-to-air missile had come from a Russian base – gave "no answer why the aircraft was shot down and who was responsible."

This week's hearings will focus only on the question of jurisdiction, a decision on which could be rendered late this year or early in 2020.