Canada to allocate CAD 7 mln for reforms in Ukraine

Canada will allocate CAD 7.1 million to support the reform of the electoral process in Ukraine, the press service of the Ukrainian Embassy in Canada reported on Wednesday. 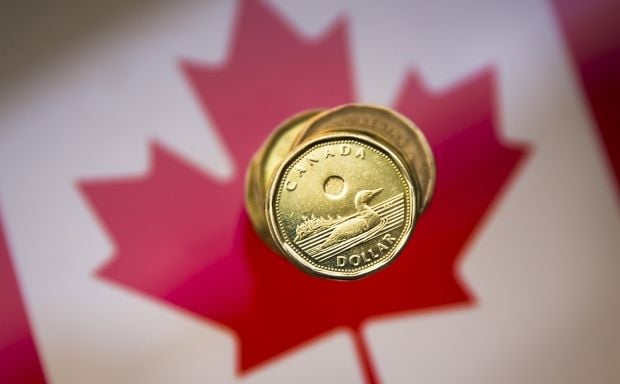 "Canadian Foreign Minister Rob Nicholson has announced another initiative of the Canadian government to build a peaceful, democratic and prosperous future of the Ukrainian people," the report says.

"In particular, he announced the allocation of funding for three projects totaling CAD 7.1 million," the report reads.

According to the report, a total of CAD 1.2 million will be allocated to the OSCE to support the organization and to coordinate the electoral process in Ukraine.

Another CAD 3 million will be transferred to the International Foundation for Electoral Systems to support reforms in the sphere of transparency and fight against corruption in the Ukrainian political process.

In addition, a total of CAD 2.9 million will be allocated to the National Democratic Institute to ensure transparency in the financing of the electoral process and to support women in politics.