Ukraine and Georgia have a chance to sign a visa-free agreement with the European Union by mid-May, German broadcaster Deutsche Welle reported on Wednesday, with reference to sources in the European Commission. 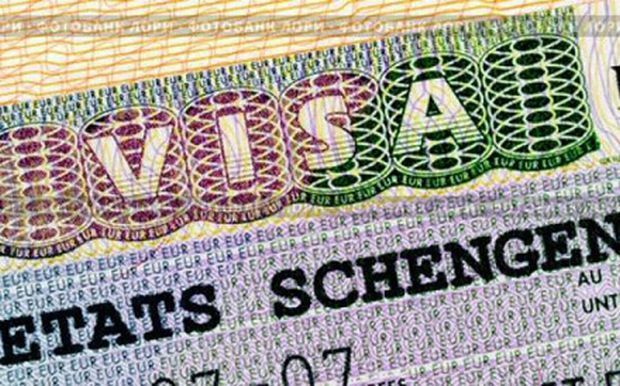 "Ukraine and Georgia have a chance to sign a visa-free agreement with the European Union by May," the report says.

However, both countries must first meet several requirements of Brussels.

As Reuters reported earlier, the German government slightly cooled the expectations of Ukrainian President Petro Poroshenko that Ukraine would receive a visa-free regime with the European Union at a summit of EU countries with its eastern partner countries in mid-May in Riga.

According to the sources, the talks on this issue are still going on. However, it is impossible to predict how far they will have advanced by May.

Representatives of the European Commission have repeatedly said in recent months that visa-free agreements between the two countries have yet to be agreed.