The National Commission for State Energy and Public Utilities Regulation has no plans to consider at its meeting on March 19 the issue of increasing charges for the centralized supply of cold water, a member of the commission, Andriy Gerus, told journalists on Thursday. 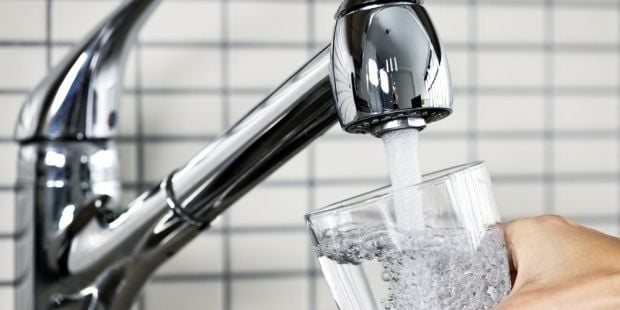 "No, this issue is not included on the agenda for today's meeting," he said.

As Gerus said earlier, the National Commission for State Energy and Public Utilities Regulation would study the issue of increasing water tariffs due to the increase in electricity tariffs by 30% since the summer of 2014.

As UNIAN reported earlier, the National Commission for State Energy and Public Utilities Regulation increased the average price of electricity for Ukrainian consumers on average by 19% and by 3.5 times by March 2017.

In addition, in the framework of the memorandum with a key creditor of the country, the International Monetary Fund, Ukraine will increase heating bills by 72% to UAH 537.2 per Gcal from April 1, 2015.

On March 18, Head of the Department of Economics of Utilities Systems of the Ministry of Regional Development of Construction and Housing Natalia Hotsianivska said that tariffs for the centralized supply of hot water for the Ukrainian public would increase by 55-57% from April 1, 2015, while heating bills would increase on average by 73%.