The Ukrainian president says he is determined to prevent the domination of complicated historical issues on the agenda of bilateral relations. 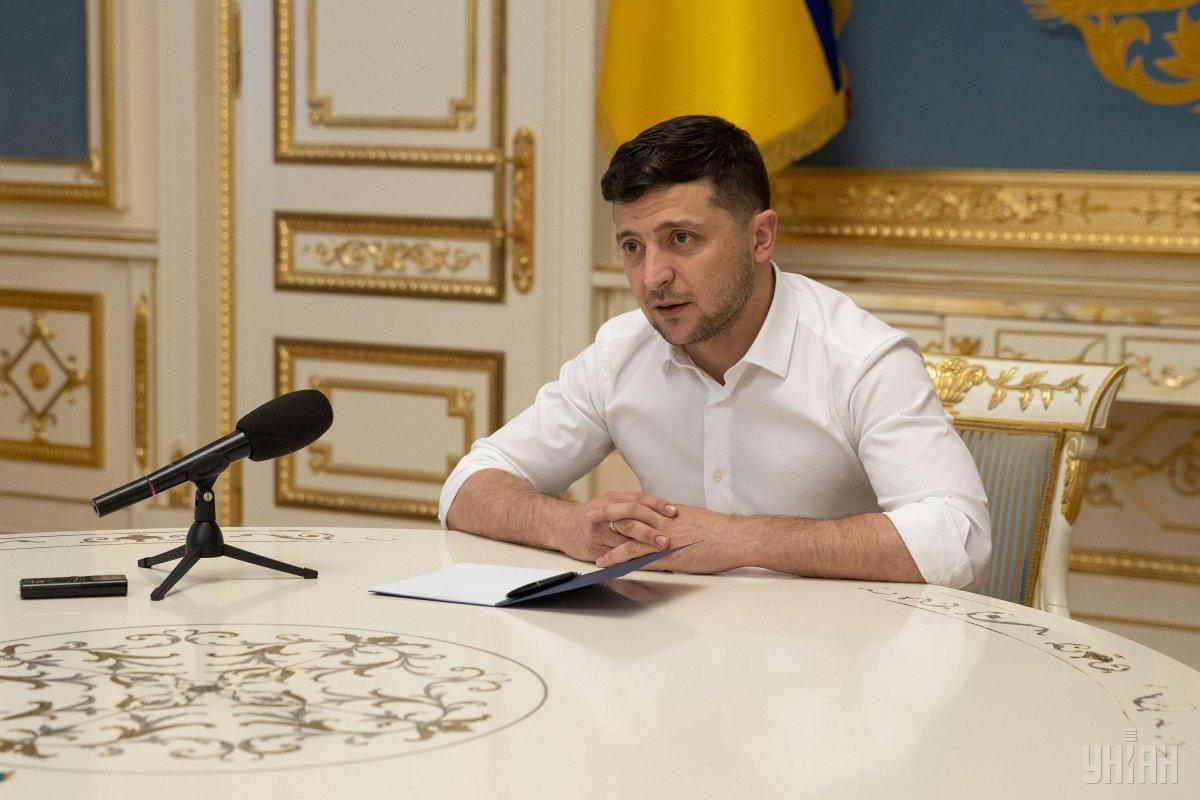 Polish President Andrzej Duda has invited Ukrainian President Volodymyr Zelensky to visit Warsaw on the anniversary of the beginning of the Second World War on September 1.

Speaking at the joint briefing in Brussels on June 4, Zelensky thanked Duda for the fact that Ukraine can further rely on the firm support of Poland and cooperation in multilateral formats, in particular at the European level, according to the Ukrainian president's press service.

"I am determined to facilitate the process of reconciliation and prevent the domination of complicated moments in the history of Ukrainian-Polish relations on the agenda of the strategic partnership between Ukraine and Poland," Zelensky said.

In turn, Duda said it was the first meeting with the current president of Ukraine and expressed hope that the joint efforts would bring numerous achievements to both nations.

"I assured the president that he enjoys our support in the Euro-Atlantic aspirations of Ukraine," Duda said, noting that Poland would continue to support Ukraine's efforts aimed to restore the territorial integrity and sovereignty within the borders recognized by the international community.

"Ukraine is our good neighbor, and we are going to build our relations in a mutually beneficial and best way. Ukraine is a great country with significant potential. We want to help it develop," the president of Poland said, adding that the level of bilateral trade was good and there were prospects for its improvement.

Duda also said he hopes for the reconciliation of the two countries in historical issues and the establishment of the truth through the work of experts.

If you see a spelling error on our site, select it and press Ctrl+Enter
Tags:PolandDudaZelensky