Population of Ukraine decreases by 18,000 people since beginning of 2015

The population of Ukraine since the beginning of the year has decreased by 18,000 people and as of February 1 amounted to 42.910 million people, compared to 42.928 million as of January 1, 2015, State Statistics Service of Ukraine reported on Thursday. 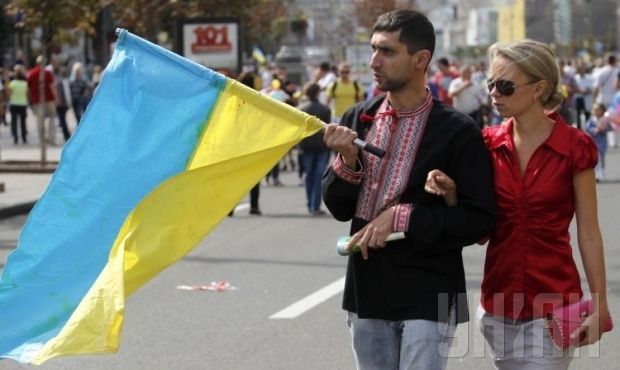 The data were presented without taking into account the occupied territory of Crimea and Sevastopol, and part of the Donbas conflict zone.

The number of births since the beginning of the year amounted to 34,900 people. The number of deaths totaling 55,300 people. The information was presented without taking into account the demographic situation in the area of the Anti-Terrorist Operation.

According to the forecast of the United Nations, the population of Ukraine may drop to 39 million people by 2030 if the current dynamics of population decline continue.