Fresh poll out in Ukraine as parties prepare for parliamentary elections

Ukraine's Servant of the People Party remains in the comfortable lead. 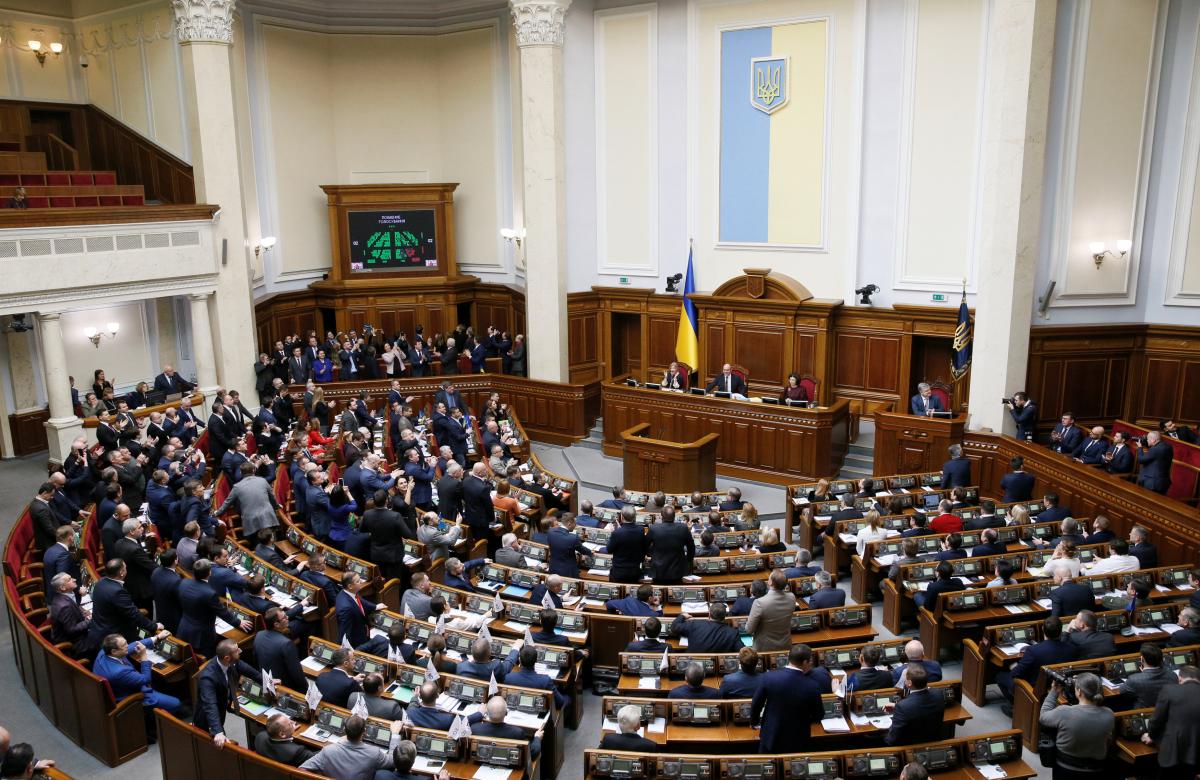 The recent survey held by Rating sociological group, five political parties are set to pass a 5 percent threshold at the next parliamentary elections scheduled for the fall of 2019.

The Servant of the People Party remains the leader with an overwhelming 48.2% of supporters so far among those who intend to vote and have made up their mind. The pro-Russian Opposition Platform – Za Zhyttya (For Life) Party would have scored 10.7% of votes, while the European Solidarity Party led by former President Petro Poroshenko would have 7.8%. The Batkivshchyna Party led by Yulia Tymoshenko is so far securing 6.8% of the votes, while the Holos (Voice) Party of Ukraine's rock singer Svyatoslav Vakarchuk is getting 5.6%.

Strength and Honor Party led by former SBU chief Ihor Smeshko has 4.3%, Anatoliy Hrytsenko's Hromadianska Pozytsia (Civic Position) Party has taken 3.0%, and Oleh Liashko's Radical Party is supported by 2.4%. The ranking of other political forces is below than 2%.

According to the survey, the anti-rating of parties is headed by the European Solidarity: 52% of voters would not have voted for it under any circumstances.

Also, the results of the survey indicate that 47% of respondents said that the main motive they would be guided with when choosing their political force will be the ability of a party to "bring change." Another 30% of respondents said they would vote based on the ability of a political force to "restore order." Every fifth respondent said they were motivated by the fact that there are many new faces in a political force, or its representatives are able to "overcome corruption." For 14-15%, the main motive is that a party stands for social justice and has a strong leader.

The poll was conducted from May 29 to June 3 through personal formalized (face-to-face) interviews. The study involved 2,000 respondents aged 18 and older. The margin of error does not exceed 2.2%.

If you see a spelling error on our site, select it and press Ctrl+Enter
Tags:pollselectionsParliamentsurvey