Zelensky met with Tusk in Brussels on June 5. 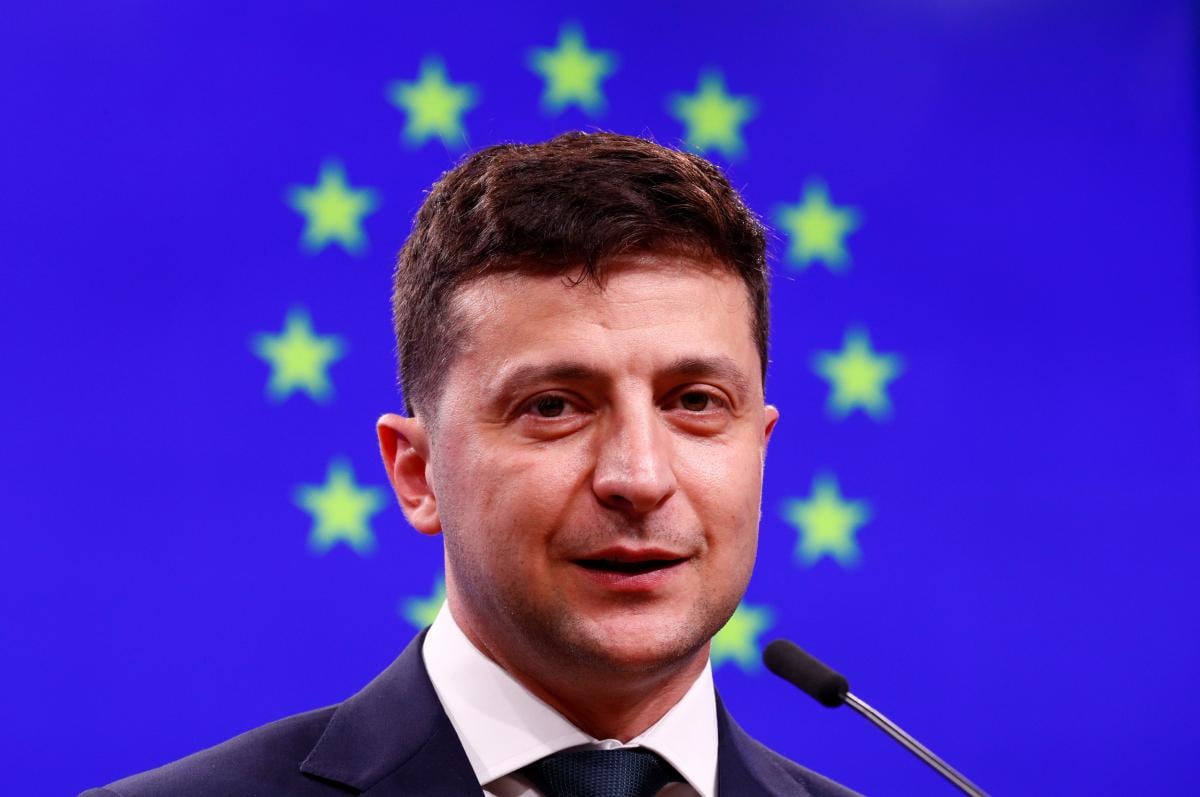 Ukrainian President Volodymyr Zelensky says his key tasks will be the fight against corruption and countering Russian aggression.

"I also see countering Russian aggression and consolidating international support for the independence and territorial integrity of Ukraine as my priorities," Zelensky said at a joint press conference with President of the European Council Donald Tusk in Brussels on June 5.

According to the Ukrainian president, a separate major direction of his work personally and the team will be the intensification of the fight against corruption, ensuring the effective work of anti-corruption agencies, judicial reform and the creation of e-government.

If you see a spelling error on our site, select it and press Ctrl+Enter
Tags:corruptionTuskRussianAggressionanticorruptionZelensky