11:20, 06 June 2019
Politics
647 0
The EU also continues to expect that Russia will immediately release the 24 detained Ukrainian servicemen and return to Ukraine's custody the three vessels. 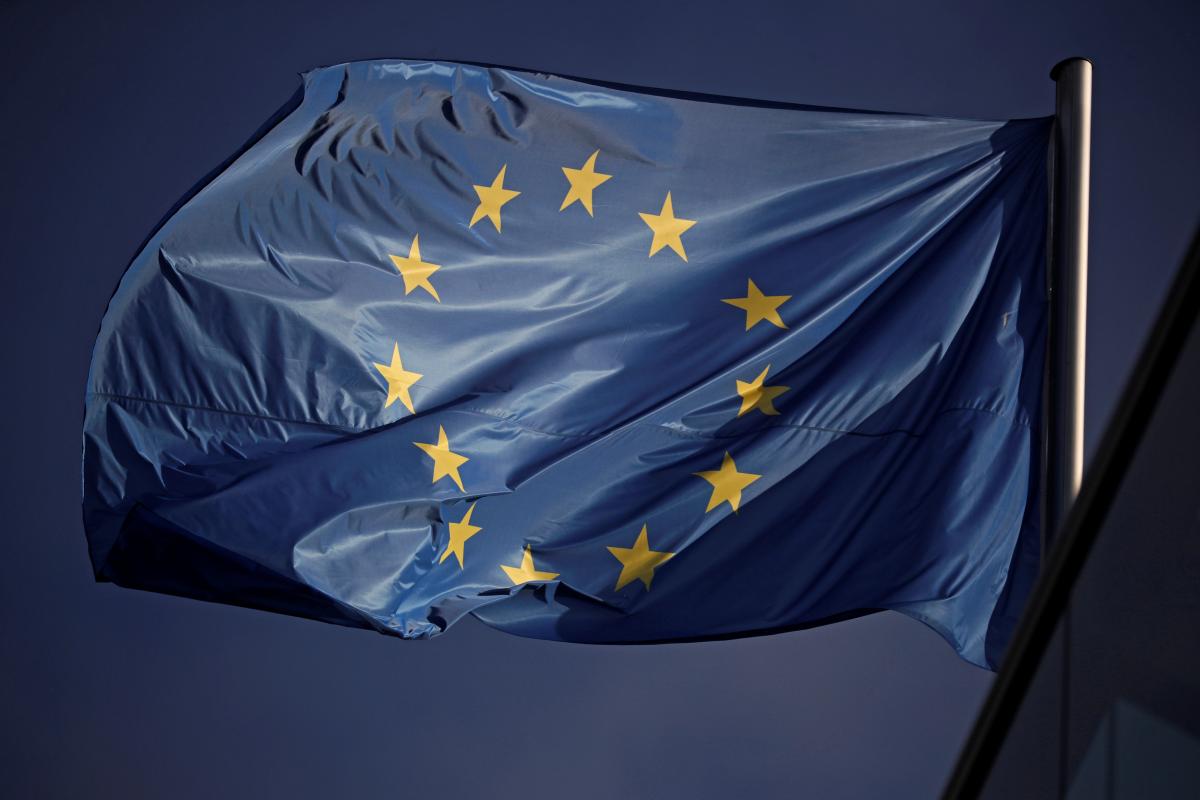 European Union High Representative for Foreign Affairs and Security Policy, Vice-President of the European Commission Federica Mogherini has said the EU continues socio-economic support to the Azov Sea region and the additional EU-supported actions are expected this summer.

"The European Union also continues to expect that Russia will immediately release the 24 detained Ukrainian servicemen and return to Ukraine's custody the three vessels," she said in a statement following the meeting with Ukrainian President Volodymyr Zelensky during his first visit abroad since taking office.

Mogherini and Zelensky also touched upon the need for Ukraine to continue with its reform process, for the benefit of its citizens and in the context of the EU-Ukraine Association Agreement.

The parties said they look forward to continue the discussions and common work at the next EU-Ukraine Summit, which will take place in Kyiv on July 8.

If you see a spelling error on our site, select it and press Ctrl+Enter
Tags: #assistance#Mogherini#Azov#Zelensky
Latest news